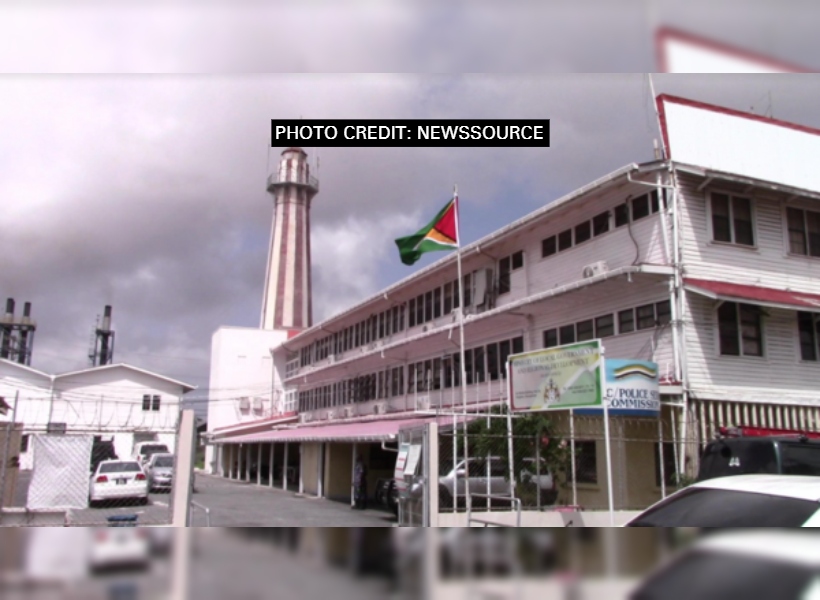 Four flash drives which contained information such as dismissals, transfers, promotions, pension qualifications, and appointments for employees of the various Ministries and Regions, were stolen from the Police Service Commission’s office yesterday.

Enquiries revealed that about 07:15hrs on January 19, 2021, an employee of the Commission, when he arrived at work, observed that his desk drawer was prised open and ransacked. Further checks were made, and it was noticed that the drawers in four other offices were also raided.

“It was observed that a lavatory which is located on the southern side of the building, there is a glass window above the toilet which was opened. However, no signs of breakage were seen on the premises,” police said in a statement.

Investigators have retrieved fingerprints, and several persons were questioned as the probe continues.