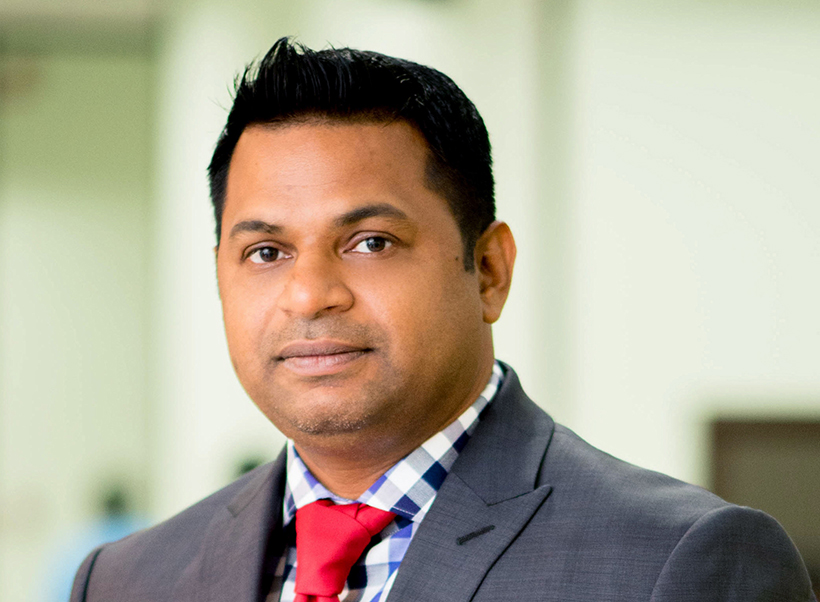 Erudite political commentator, Charles de Montesquieu once said, “There is no crueler tyranny than that which is perpetuated under the shield of law…”

In keeping with the spirit of this revered saying, the Georgetown Chamber of Commerce and Industry (GCCI) asserted that it is in full support for an anti-democratic clause in the Cyber Crime Bill to be removed.

That clause is embodied in Section 18 (1) of the Bill which states “A person commits the offence of sedition if he brings or attempts to bring into hatred or contempt, or excites or attempts to excite disaffection towards the Government established by law in Guyana.”

Section 18 (1) A states, “A person can commit the offence whether in or out of Guyana by intentionally publishing, transmitting or circulating by use of a computer system or any other means, a statement or words, either spoken or written, a text, video, image, sign, visible representation, or other thing.”

Anyone found guilty of this offense can be slapped with four months in prison or worse, a life sentence.

While GCCI finds it commendable that the overall intent of the Cyber Crime Bill seeks to give parameters and legal structure to a space where these are currently absent, it unequivocally finds Section 18 of the Bill to be unjust.

The Chamber in a statement to the press last night said it wishes to reemphasize its support for the rule of law in society and continues to remain supportive of the equal application of the rule of law, especially as it relates to matters of good governance.

“It is with this in mind that the GCCI would like to register its concern with elements of the Cyber Crime Bill, especially Section 18 which provides a structure for the charge of sedition, and more particularly 1A of Section 18.”

The GCCI said it is of the view that freedom of speech and expression of views through debate, discourse and discussion underpin a healthy democracy and foster a conducive environment for a country’s development.

The Chamber said it believes that sedition as an offence imposes on an individual’s right to criticize and has no place in a well-functioning democracy.

“As an institution dedicated to advocacy, we stress that the right to freedom of expression is not only a right but a community responsibility,” GCCI stressed.

The Chamber then issued its call on all legislators to remove Section 18(1) A of the Cyber Crime Bill and urged that this Bill remain “free of oppressive and archaic charges of sedition”.

The Bill is currently with a Special Select Committee where all of its clauses will be perused for modifications where necessary.