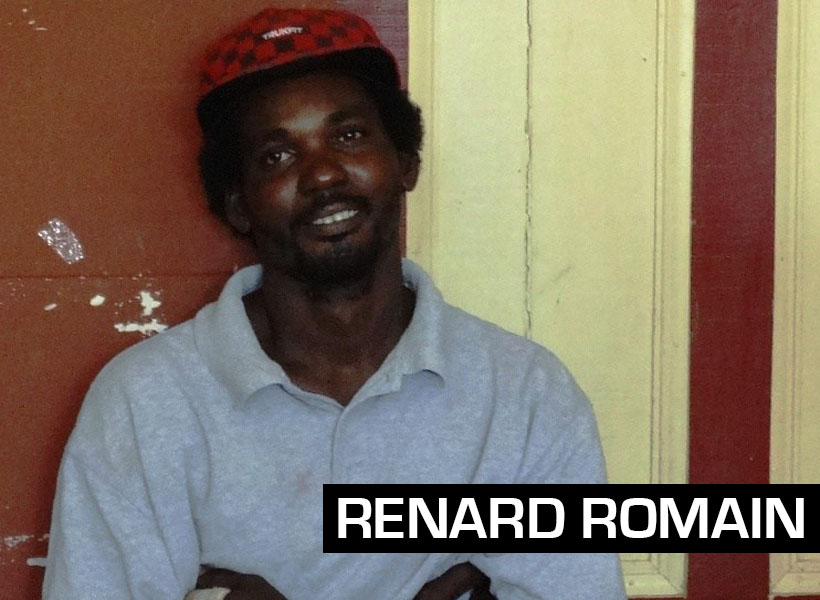 A Wismar, Linden man was this afternoon jailed for 10 years after he admitted to killing his fellow Lindener, Seibert Moore called ‘Coolie. The incident occurred on July 2, 2015 at Empire Mining Incorporated, Upper Demerara.

Renard Romain, 41, appeared before Justice Sandil Kissoon at the High Court in Georgetown where he was indicted on a murder charge. Particulars of the charge had alleged that Romaine murdered Seibert Moore called ‘Coolie Boy’. However, Romain ,who was represented by Attorney-at-Law Sonia Parag, opted to plead guilty to the lesser offence manslaughter and was in turn sentenced to serve a term of imprisonment of 10 years.

In calculating a sentence for Romain, Justice Kissoon started at a base of 25 years. The judge, however, deducted 15 years, after considering the mitigating factors in favour of Romain and his early guilty plea.

According to short facts presented in court, Moore, a resident of Victory Valley, Wismar, was involved in an altercation with Romain during which he was stabbed about his body. An injured Moore was transported to the Mackenzie Hospital, where he was pronounced dead on arrival.

State Counsel Mandel Moore presented the case for the prosecution.