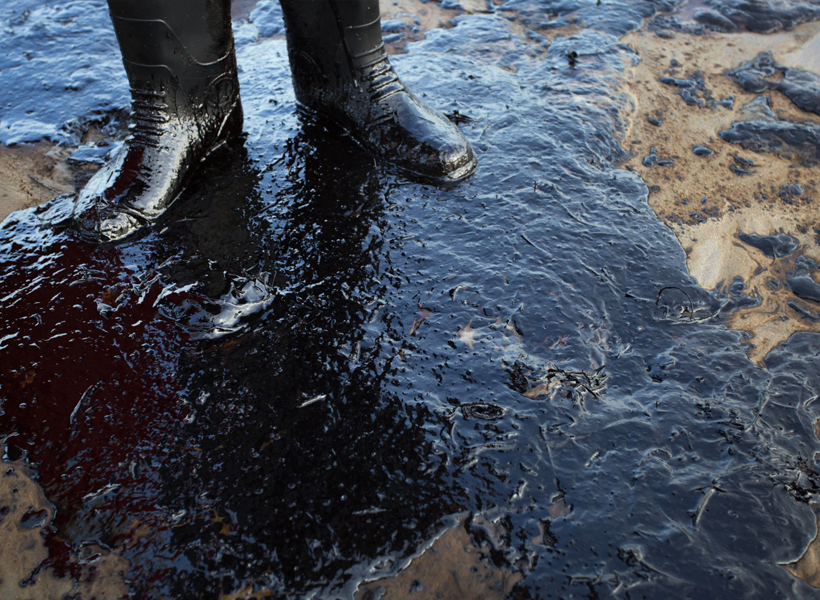 The Guyana government has made no known moves to amend existing laws or introduce new policies that would cater for fines for oil spills. This is a fundamental requirement for any emerging oil producing nation.

At this point, Guyana’s Environmental Protection Act is not on the menu of laws for review. This was confirmed by the Ministry of Finance. The Act dates back to 1996. It makes no mention of an “oil spill”, much less fines that would be imposed if one of any magnitude occurs.

The Act does, however, point out that in an Environmental Impact Assessment (EIA), there should be mention of “an emergency response plan containing and cleaning up pollution or spill of contaminant…” The second time the word “spill” is found in the Act, speaks to the power of the respective Minister to issue an order to a local democratic organ in charge of the area where the spill occurs. The Minister’s order would be in relation to the contravention of the Act’s main purpose that is to ensure the protection of the environment. (See link for EPA Act:

Additionally, ExxonMobil’s EIA for the Liza Phase One Project contains 1418 pages with only four paragraphs speaking about oil spill cleanup and prevention.

The Guyana Standard made several efforts to contact senior officials of the Environmental Protection Agency (EPA) to ascertain how it intends address the issue of oil spills and instituting fines when there is no provision for such in its laws or regulations.

This publication was told that the Director would return a call to the reporter on the matter but this commitment was never honoured. When subsequent checks were made, this news outlet was informed that the Director would not be available to speak on the matter. His secretary also stated that the EPA official would not be in a position to say if he would be speaking about it in the future.

Given the devastating impact oil spills by major companies like British Petroleum (BP) and ExxonMobil have had around the world, there have been hastened efforts by nations like Nigeria and the USA to institute stringent oil spill fees.

Because of its strict laws, the USA is still able to collect oil spill fees for the infamous Deepwater Horizon blowout by BP. Since 2010 to last year, the company has already paid out some US$60B in fees. It is set to pay out another US$3B this year.