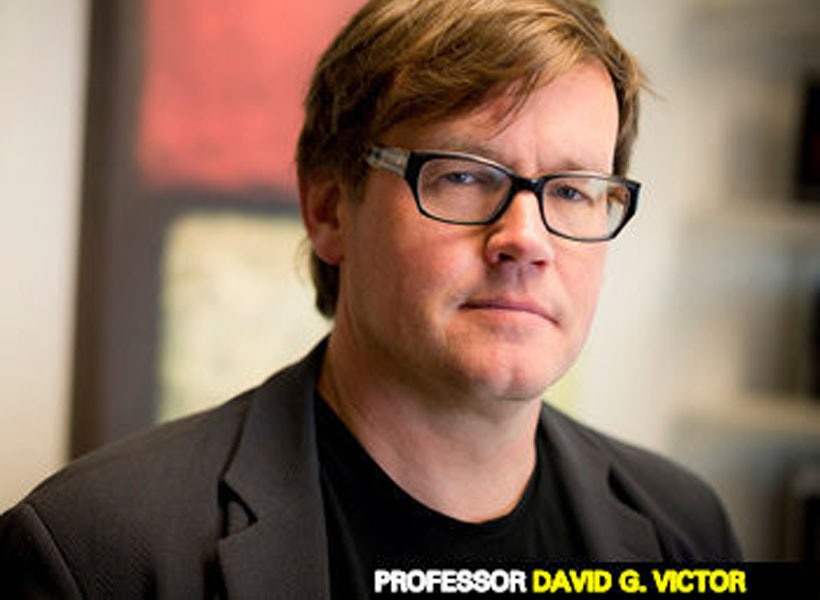 After 30 years of managing 10 State Owned Enterprises (SOE), Guyana’s authorities would find it difficult to point to one that is a shining example of success. Therefore, why would the leaders of Guyana push for a National Oil Company?

This question was recently posed by Professor David G. Victor. He is attached to the University of California and specializes in the success and failure of National Oil Companies (NOCs).

Victor said that governments of emerging oil producing countries often give into the societal pressure of creating a NOC. But the Professor warned that countries which have a history of mismanagement should not venture into that area. He said that the success of  NOCs is determined by great levels of political maturity and impressive technical capacity.

The NOC Expert said that the absence of those two elements is what led to the many NOCs becoming “vampires on the economy” as opposed to “drivers of economic growth.”

The University Professor then referenced the sad economic state of Venezuela as well as the fact that its NOC, PDVSA, is politically led and “drowning in the consequences of mismanagement.”

He pointed out however, that there are instances where NOCs work. He pointed out CNPC of China and Statoil-Hydro of Norway as “good” examples. The Professor said, “But I reiterate again, these are countries with a well documented history of managing their resources well. The political maturity exists and they spare no expense in investing in their own. They believe in capacity building. The question is can you say the same for your country?”

Further to this, Victor said that Guyana would also have to consider other issues if it desires to have a National Oil Company.

Victor said, “NOC managers may strive to maximize their scope of discretionary decision making, while the government may have political reasons to obscure the exact uses of cash.

“Another point for consideration in this equation is that the Board of Directors (BODs) of NOCs are also considered to have less decision making power than their counterparts in other SOEs since their members are frequently government officials or are appointed on political grounds.”

Victor pointed out too that in some cases, NOCs do not even have a BOD. Like with other SOEs, Victor warned that weak governance arrangements of NOCs can lead not only to inefficiency, but also to massive scales of corruption and cronyism.

The University Professor then gave a final warning that local authorities must consider the nations strengths and weaknesses before making a decision that “is purely hinged on societal pressure.”