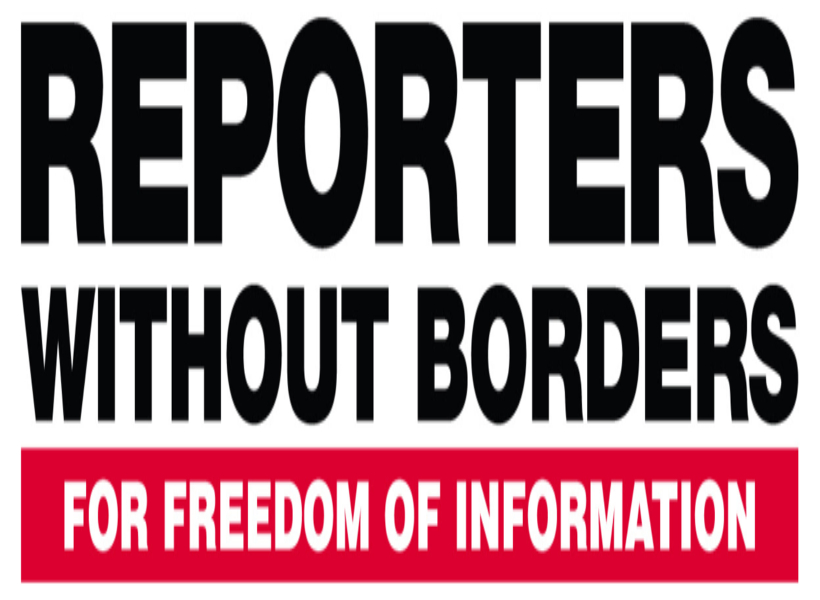 Warning that it could have a damaging effect on press freedom, international media body, Reporters Without Borders (RSF), is urging the Guyanese Parliament to amend the draft Cybercrime Bill.

The RSF today (June 7, 2018), issued a release outlining several concerns that it has with the bill. These concerns the body noted, were sent to the Prime Minister Moses Nagamootoo today, via a letter.

The body noted that while the Guyanese government has a legitimate interest in regulating the internet to ensure certain criminal activity—such as computer fraud, identity theft, and child pornography—don’t take place, it is concerned with several provisions of this proposed legislation that could have a “deterrent effect” on journalists’ reporting.

For example, Section 9 criminalizes receiving data one is not “authorised” to receive, regardless of whether that person knows the data was obtained by “unauthorised” means from the sender. This, the RSF pointed out, could pose a threat to press freedom if used to penalize journalists for publishing reports based on information from confidential sources.

Equally alarming, the body pointed out, is Section 18 which allows officials to prosecute online speech they believe to excite “disaffection” toward the government, and without a clear definition of “disaffection,” the range of punishable speech is effectively unlimited.

“Even worse, it could create a significant liability risk for journalists publishing articles that may be deemed critical of the state.” The RSF forewarned.

“RSF has sent this letter to Prime Minister Nagamootoo because, as it exists, the proposed cybercrime legislation could have a serious chilling effect on press freedom in Guyana,” said Margaux Ewen, RSF’s North America Director.

“Provisions like Section 18, the sedition clause, could pose significant risks for journalists publishing articles that may be deemed critical of the state or government officials, especially given the letter’s vague and subjective language.” He added.

The RSF further noted that these provisions are all the “more dangerous” because the Bill provides for wide-ranging jurisdiction and gives the police and judicial authorities broad authority to access the personal data of those under investigation.

Section 37, for example, gives broad authority to a judge to “remove, or disable access to” user-generated content hosted or stored on their services, while Section 38 authorizes the use of remote forensic tools to intercept private data. When reviewed alongside the potential harm provisions like Section 9 or 18 may have on journalistic activities, it is clear that the Cybercrime Bill must be amended to include exemptions that allow reporting to continue to flourish in Guyana, the RSF concluded.