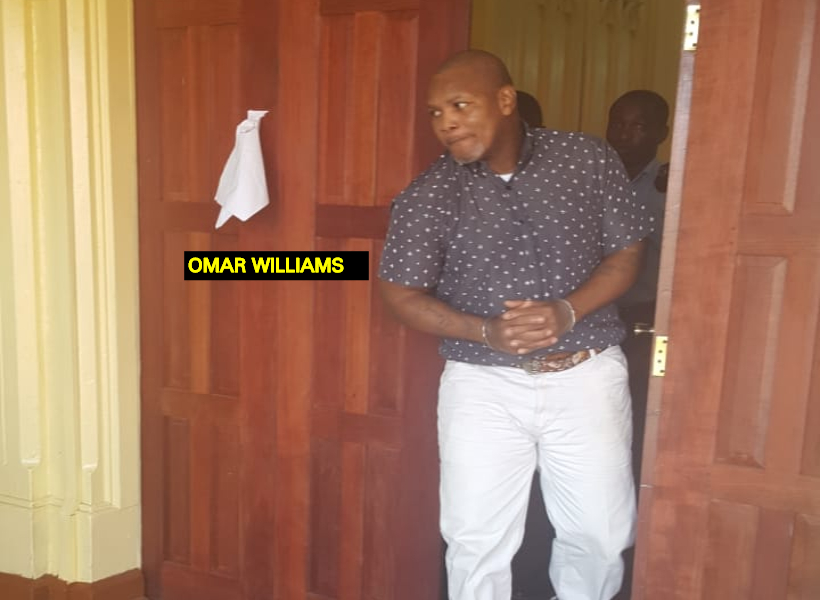 Omar Williams, formerly of Abanastraat, “K” Flight, Paramaribo, Suriname, was this afternoon handed a 12-year jail sentence after he pleaded guilty to a manslaughter charge.

Williams, who was represented by Attorney-at-Law Mark Waldron, appeared before Justice Sandil Kissoon at the High Court in Georgetown where was indicted on a murder charge.

He however, opted to plead guilty to the lesser offence manslaughter.

In calculating a sentence for Williams, Justice Kissoon started at a base of 25 years. He then deducted a total of 13 years after taking into consideration Williams’ early guilty plea, aggravating factors and mitigating factors.

In brief remarks to the court, Williams begged for forgiveness, not only from the family of the deceased but also from the state. He expressed that not a day goes by without him thinking of what he could have done differently on that tragic day.

Court facts revealed that on the day he was killed, Cheddie was sitting with his friends at “Turning Point” Tucville, Georgetown when Williams, who was armed with a gun, walked up to him and discharged several rounds.

It was reported that Williams who tried to escape was chased by several public spirited citizens. During the pursuit, Williams fired several rounds at the said residents, but no one was injured.

Cheddie was rushed to the hospital where he was pronounced dead on arrival. His cause of death was given as Haemorrhage and shock due to multiple gunshot wounds.

The case for the state was presented by Prosecutor Lisa Cave in association with Prosecutor Orinthia Schmidt.