Home News GAWU calls on Govt. to appoint members to GuySuCo Board 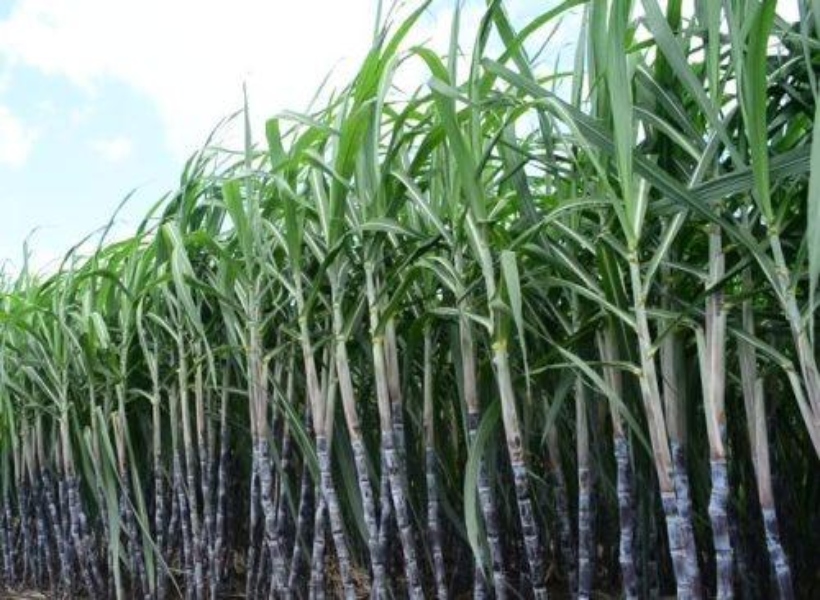 The Guyana Agricultural and General Workers Union (GAWU) is calling on the governing coalition to install immediately, a Board of Directors (BoD) to manage the affairs of the Guyana Sugar Corporation (GuySuCo). The General Council of the Union noted that it is deeply concerned that the state company is being managed without a functioning BoD since February, last.In a statement to the media today, the Union reasoned that the  Board’s absence stymies the approval of plans aimed at improving the industry’s production as well as the diversification of its revenue base. In this regard, the Union noted that  GuySuCo is unable to access a $30B bond which was issued by the Government. “The Council calls on the Government of Guyana to immediately appoint a competent Board of Directors for the GuySuCo with a clear mandate to maintain the operations under the Corporation’s auspices, and to involve the workers’ representative organizations towards putting GuySuCo’s estates on a sustainable and viable footing.”In addition to this, the General Council of GAWU expressed that it stands in solidarity with the 7,000 workers who have lost their jobs following the “haphazard and callous decision” to close the Skeldon, Rose Hall, East Demerara, and Wales Estates in recent times.The absence of the board at GuySuCo was also raised by the Leader of the Opposition, Bharrat Jagdeo earlier this month. He too questioned who was making the decisions at GuySuCo, if a board is not in place.