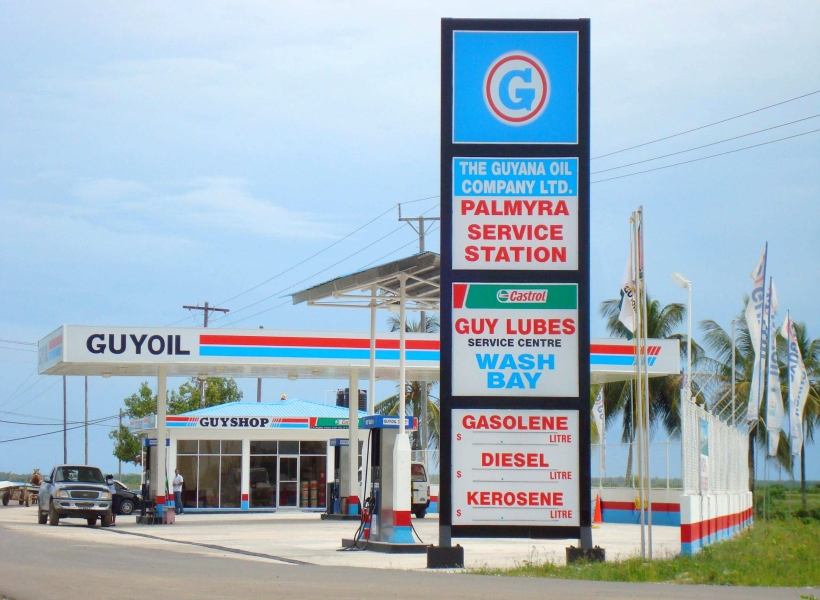 As fuel prices continue to increase at the nation’s pumps, the three major private sector bodies have now joined the call for government to act now. They hold the opinion that the excise tax can be adjusted to cushion the blow from increased fuel prices.

In a joint statement yesterday, the Private Sector Commission (PSC); the Guyana Manufacturers and Services Association (GMSA); and the Georgetown Chamber of Commerce and Industry (GCCI), called upon the David Granger-led Administration to intervene and adjust excise taxes to reduce the fuel price and negate the harmful impact on Guyana’s economy.

According to the bodies, this was done before; noting that in 2015, there was a reduction in crude oil market price to US$44 per barrel and the government had intervened to slash the retail price per litre from $219 to $153.

Although the world market price dipped below US $30 per barrel in 2016, the retail price per litre at the state owned pumps was $190 which was then reduced to $170 due to advocacy by the private sector for Government to intervene.

The private sector bodies noted that as the world market price for oil recovers, similar increases are noted at retail outlets per litre of gasoline and diesel; from $180 in June 2016, to $230 more recently in July, 2018.

“While this is commensurate with the rising price of oil on the world market, there are ways in which our Government could stem the impact of the price increase on the local economy, in order to manage the foreseeable uptick in inflation and reduced economic activity. There is much that could be done by adjusting the excise tax so that businesses could remain competitive.”

The bloc noted that there are economic implications of higher oil prices.

“When gasoline prices increase, a larger share of households’ income is likely to be spent on it, which leaves less to be spent on other goods and services.

The same goes for businesses, whose goods must be shipped from place to place. The manufacturing sector that uses diesel and Bunker C for self-generation of power and steam are finding it difficult to cope with the increased cost as it has a negative impact on profits. The alternative is to increase prices of goods produced which is difficult to do in a competitive market.”

On the commercial side, the business community said that fuel costs account for a significant part of overall operational costs in distribution and transportation businesses.