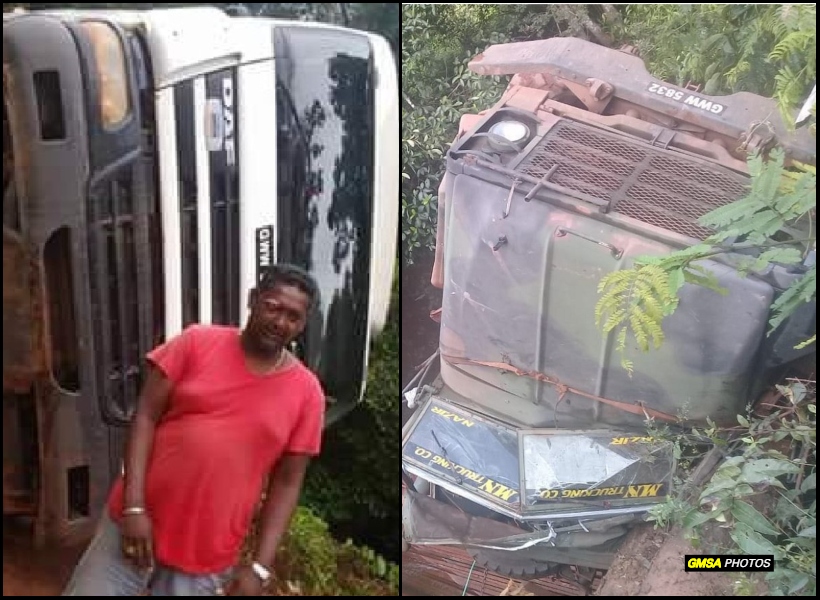 Members of the Guyana Manufacturing and Services Association (GMSA) are concerned about the deteriorating state of hinterland roads.

In the entity’s GMSA Newsletter of June 2018, the private sector body said that the condition of the roads challenges their ability to move forest products to the coast, and adds pressure on ongoing operations. Noting that as much as 30 percent of the cost of production in this sector is transport-oriented, the state of the roads is the sector’s most prominent issue.

The body noted also, that the maintenance of the large network is, in many cases, left to large concessionaires. This, it was noted, has been driving up production costs for large operators.

“The situation has been further exacerbated by the deteriorating state of the primary roads into the interior. The issue was discussed at the Joint Technical Working Group Meeting between the GMSA and the Government of Guyana in May 2018 and assurance was provided that efforts will be made to address this through advancing the programme for the maintenance of primary roads.”

The GMSA said that since the meeting was held, the situation has been further compounded by intense rainfall and there have been several instances of vehicular accidents.