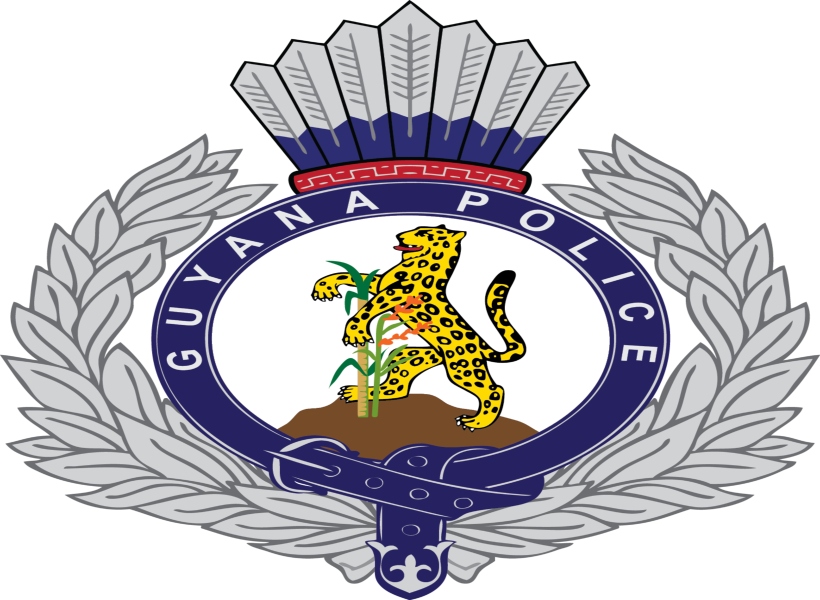 The sum of $93Million has been approved for the rehabilitation of the Central Police Station at New Amsterdam, and police stations at Springlands and Lethem.

These projects are part of the Ministry of Public Security’s capital programme. The upgrades to the New Amsterdam Station will be executed by Doodnauth Construction and Supplies at a cost of $29.7Million, while the station at Springlands will be repaired by Gupta Engineering Enterprises at a cost of $18.8Million.

Additionally, a $44.5Million contract has been awarded to Navin and Sons Construction for the rehabilitation of the police station at Lethem.

These upgrades are part of a large programme to remodel six police stations this year. In addition to the police stations at Lethem, Springlands and New Amsterdam, Cove and John, and Matthews Ridge are slated for rehabilitation. A new police station will be constructed at Parfaite Harmonie.

Additionally, $200Million was allocated for the purchasing of equipment for the Police Force; this will supplement the gift received from the Government of the People’s Republic of China, comprising of vehicles, riot gear and other equipment worth $500Million.