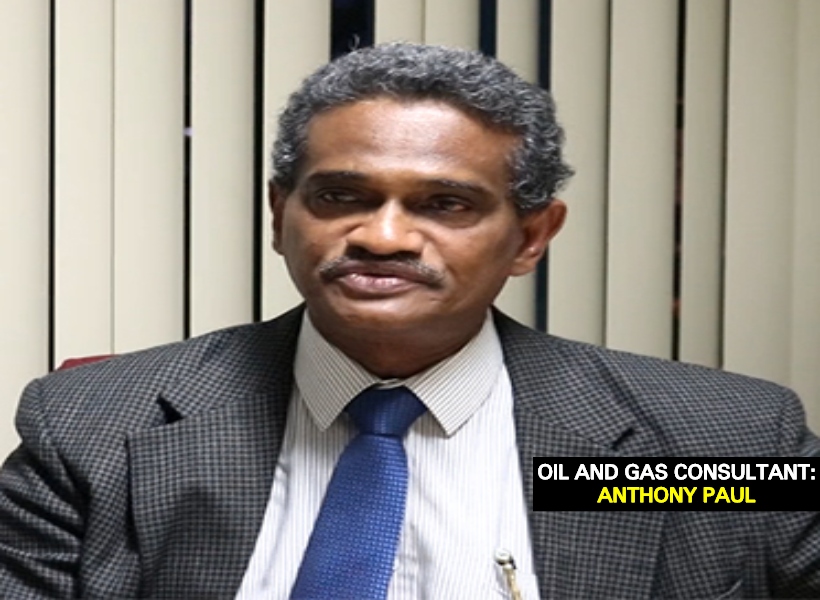 To naïve and money hungry politicians, the projected US$380M that Guyana is expected to collect from Liza Phase-one seems remarkable. But it is this sort of disposition that leads to complacency that resulted in many nations, such as Trinidad and Tobago (TT), losing more than US$200M annually.

According to Oil and Gas Export, Anthony Paul, had the authorities of his homeland been more cautious and proactive, they could have protected the country from the lost of billions of dollars in revenue.

In this regard, Paul said that oil companies have several accounting tricks, one of which is transfer pricing. This involves the purchasing from one company or selling to related parties at artificially high or low prices to shift taxable income out of the hands of the host country. But this can also take other forms.

The Oil and Gas Consultant said, “In another form of transfer pricing, some companies use mechanisms to increase the reported cost of their operations, so as to again, reduce profitability and tax burden. A common one example is the bundling of services with affiliates overseas, so that there is no transparency on actual cost, but the high costs can be moved to higher profit centres. This has been going on for years in TT, with companies using different techniques, knowing well that government does not routinely check across jurisdictions.”

He continued, “Another victim of such actions, of course, is the local service industries, who, through a series of meandering rationales are told they are either suddenly not safe enough, certified enough or competent enough to deliver a service they have been safely, efficiently and cost-effectively providing for years.”

The Chatham House Advisor added, “Suddenly, a foreign supplier is brought in, without necessarily having to go through the same hoops and is paid much more. Today, for instance, there are marine services companies working off the East Coast in TT, at the expense of locals and charging the operator up to 10 times the cost of the local who was doing it before.”

The Oil and Gas Consultant said that examples on what to do in the oil and gas industry and how to protect government revenue are all around Guyana.

“All its authorities need to do is simply pay attention.”