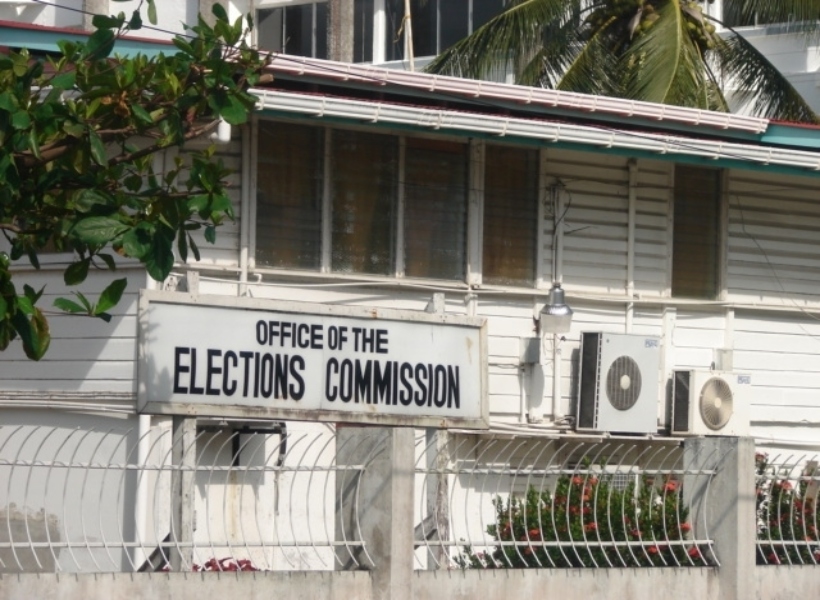 The Guyana Elections Commission (GECOM) has clarified that the sum allocated to host the upcoming Local Government Election (LGE) is actually $1.2B, and not $2.9B which was previously communicated to the media.

The Commission advised that the entire budget for 2018 is $ 2.9B, of which the sum for the holding of Local Government Elections is included. GECOM noted that $160M was allocated for capital works and items and $1.6B for the normal operations of the Commission.

Now that the date for Local Government Elections has been announced as November 12, 2018, GECOM will be moving ahead with the full implementation of all the required activities in keeping with the statutory timelines as enshrined in the Laws of Guyana.