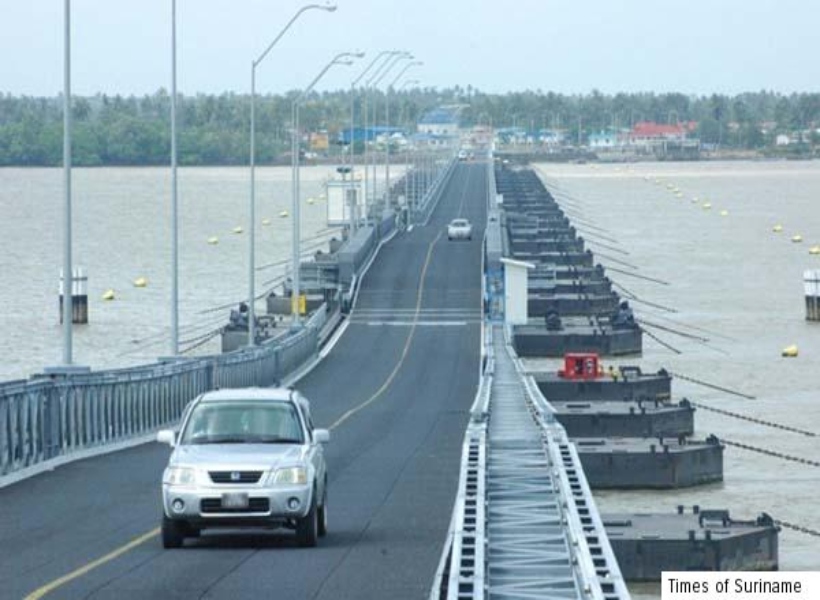 The financial situation at the Berbice Bridge Company Incorporated (BBCI) has moved from bad to worse, says Chartered Accountant, Christopher Ram. For one of BBCI’s investor, the National Insurance Scheme (NIS), the situation is much dire since its $3.3B interest in the company could be jeopardised by the government’s stance to not increase the tolls.

He noted that NIS has a total investment in the Bridge Company in the form of ordinary and preferred shares and loans of $2.3B. Additionally, the BBCI owes that NIS unpaid preference dividends, unpaid interest and unpaid bonds in the sum of $938.3 million, totalling $3.3B.

Ram acknowledged that while there are other domestic investors who are also owed significant sums, one must be cognisant of the importance of NIS and consequences that can ensue should it not receive its dividends.

“Funds of the Scheme really belong to the workers of the country and the eventual loss of such magnitude will make the tenuous situation of the Scheme disastrous. Minister of Public Infrastructure, David Patterson and his colleagues in the Government must, therefore, consider whether they desire such an outcome,” he noted.

The political commentator said that while government does not wish to impose further hardship on Berbicians with the estates closure and a slowing economy already hurting many communities, the state’s function does not include social obligations but also, it is its duty to comply with the laws – the very essence of the rule of law, the foundation of our constitution.”

Ram said that over the years, he would have made several recommendations including one that suggests that government buy out the investors and take over the Bridge. This recommendation was also proffered by the Leader of the Opposition, Bharrat Jagdeo at one of his press conferences. The government however, has ruled out this suggestion.

Ram believes that government’s refusal to grant the request made by the BBCI is “strangling the company and its investors.”

“The Government is not only depriving them of their rights under the law and the Concession Agreement but is bullying them to provide at significant losses, a public good and service which is the duty of any State.

I sincerely hope that the Government will understand the iniquity and urgency of this situation and move quickly to address it. If the Government persists with this inaction, it may very well find that when it inherits the Bridge in another few years, it will be in such a state of disrepair that it may regret its short-sighted action,” Ram concluded.