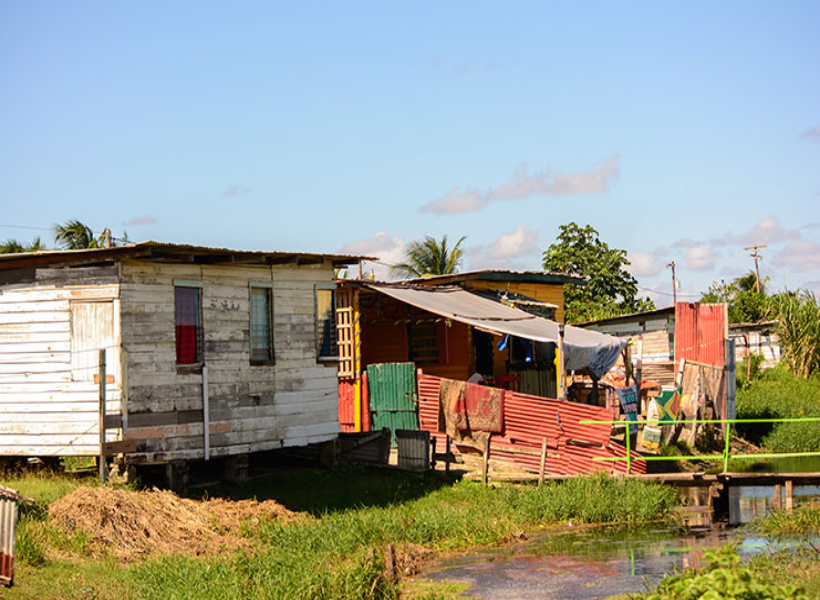 Town Clerk, Royston King says that there is a need for a comprehensive plan to address the issue of squatting in the capital.  King, who was part of the discussion at the Mayor and City Council (M&CC)’s Statutory Meeting earlier this week, noted that squatting poses various challenges to administration.

Chief of these challenges he noted, was the M&CC’s inability to access canals due to encumbering structures that have been erected along some of the dams of canals throughout the city.

“That is a serious problem. Some of the canals we can’t even clean because people are squatting on the brim of the canals and we can’t get the machines to go through. An example is some part of Liang Avenue. You will see that when we go there with the machines to clean some of those areas, we will definitely have to remove some of those structures there…We will have other challenges there. We really, really need to look at it,” he said.

The Town Clerk added that the matter needs to be looked at holistically since the effects of squatting affect not just the M&CC in carrying out its mandate, but it also poses serious threats to health and safety of citizens.

Earlier this year, squatting was debunked as being a “poor people thing.” But Head of the Guyana Lands and Surveys Commission (GLSC), Trevor Benn, revealed that this is not necessarily the case.

Benn said that along the area stretching from Bourda to Mandela Avenue, “every single landowner” has extended their fence.

“This is not just people who are really desperate for a piece of land and they squatting, many business people with lots of money, with lots of land already owned, have been squatting, forcing their way on lands. We have seen that only recently here,” Benn told the media earlier this year.