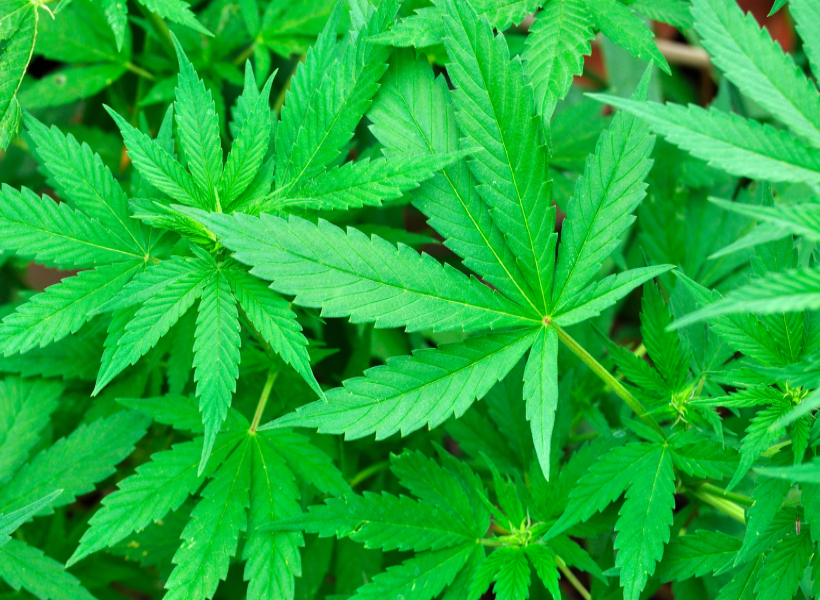 Alliance for Change (AFC) Member and Public Telecommunications Minister Cathy Hughes, revealed today that there is a pending cabinet memorandum which illustrates a full support from the coalition government on the reduction of marijuana-related sentencing.

Prior to her announcement, there appeared to be division in the coalition camp on the issue.

For more than two years, the AFC through its member Michael Carrington, has been pushing for lighter sentences to be imposed on persons found guilty of possessing small amounts of Marijuana.

Carrington took an amendment to the National Assembly more than a year ago, signalling that it was time for a change.

His call was echoed by many other civil society members and several sections of the Rastafarian community – who has been calling for a total decriminalisation.

The call for lighter sentencing and the discrimination was somewhat twisted into one. The APNU, prior to Hughes’ announcement, was yet to say definitively, if it supported Carrington’s amendment.

Minister of State Joseph Harmon, said last year that calls for lighter sentences or even alternative sentencing, was completely different from the issue of decriminalisation. He said also that government needed to zero in on what is really being called for.

Cathy Hughes said today that the APNU has now “come on board and is supporting our position regarding the reducing of penalties with regards to marijuana and possession issues”.

As stipulated in the existing laws, anyone found guilty of marijuana trafficking or being in possession of over 15 grammes of marijuana, could find themselves facing between three to five years in jail.

This particular law has been seen as “draconian” by some activists and active politicians. The opposition, the People’s Progressive Party/Civic (PPP/C), has supported the call for lighter sentences.

In the regional context, the Caribbean Community (CARICOM)’s final report of the CARICOM Regional Commission on Marijuana, has recommended that there be a decriminalisation attempt.

Several states in North America, have already relaxed their marijuana laws, while many see the drug as essential due to its apparent healing properties, and other medical applications.