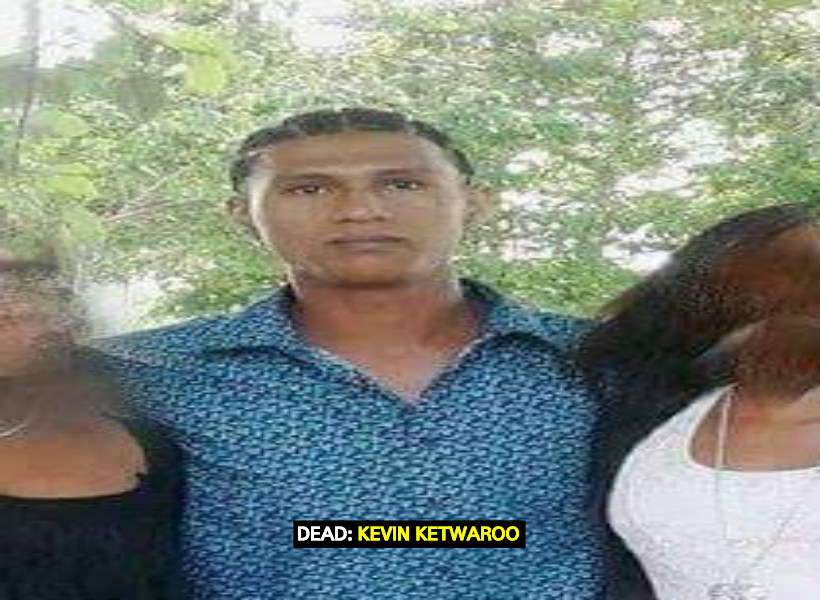 Two days after the partially decomposed body of 28-year-old Kevin Ketwaroo was fished out of a trench at Craig, East Bank Demerara (EBD), a post-mortem examination has confirmed that he was murdered.

Government Pathologist, Dr Nehaul Singh gave the cause of death as blunt trauma to the head and compression to the neck. The post-mortem was performed this morning at the Georgetown Public Hospital Corporation.

No water was found in the victim’s lungs—suggesting that he died before his body was dumped in the trench. It is believed that the victim was killed during a party on Saturday night that was held in Third Street, Grove, EBD.

Detectives are looking to question a group of men, who were seen in the company of the victim at the party before he disappeared.

The victim’s estranged wife, Eva Ketwaroo, was questioned by the police. She alleged that she last saw the deceased about a month ago while they were living together. She later moved from the home when her spouse assaulted her.

A police report of the assault was made at the Grove Police Station and the deceased had been on the run since.