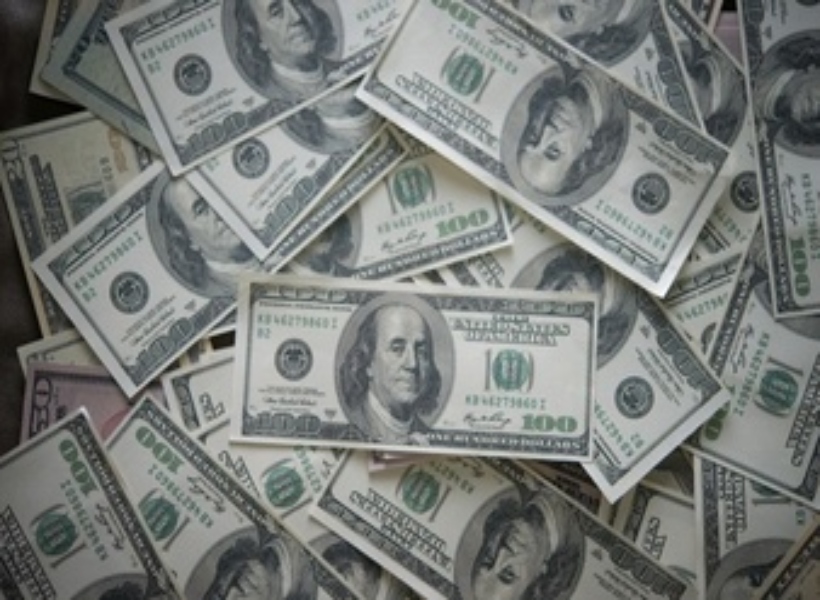 Finance Minister, Winston Jordan proudly told the National Assembly on Thursday that the agriculture, fishing and forestry sectors showed great improvements this year. In fact, his mid-year report that was laid the same day revealed that export earnings for these and other sectors skyrocketed to US31.9M.

But the “improved” performance of the various sectors was greatly outshined by the collection powers of the Guyana Revenue Authority (GRA). In this respect, the mid-year report discloses that revenue collections were driven mainly from taxes, both current, and arrears. In fact, taxes make up 92.2 percent of Government’s total revenue as at June 31, 2018.

The Finance Ministry noted that GRA’s internal revenue collection increased by $6.7 billion, reaching $48.3 billion, at the end of June. The Ministry said that this increase was primarily attributed to higher payments of private corporation tax, withholding tax and personal income taxes. It also stated that private corporation taxes increased by $870 million, or 5.0 percent, reflecting higher payments of advance taxes from commercial banks and companies within the services sector as well as an increased collection of arrears, due to increased surveillance work.

Withholding tax grew by $1.9 billion, or 46.5 percent, reflecting payments from companies within the oil and gas, services and mining sectors, which grew by $0.9 billion, $0.8 billion and $0.2 billion, respectively, during the period January to June 2018.

Net property tax of the private sector was $3.1 billion, of which individuals payments were $797.7 million, an increase of $195.1 million above payments received for the same period, in 2017.

As for Travel tax collection, this recorded an increase of $300.3 million, for the reporting period. This is 30.0 percent higher than the January to June period, in 2017. The Finance Ministry said that the growth resulted from increased ticket sales to outgoing passengers.