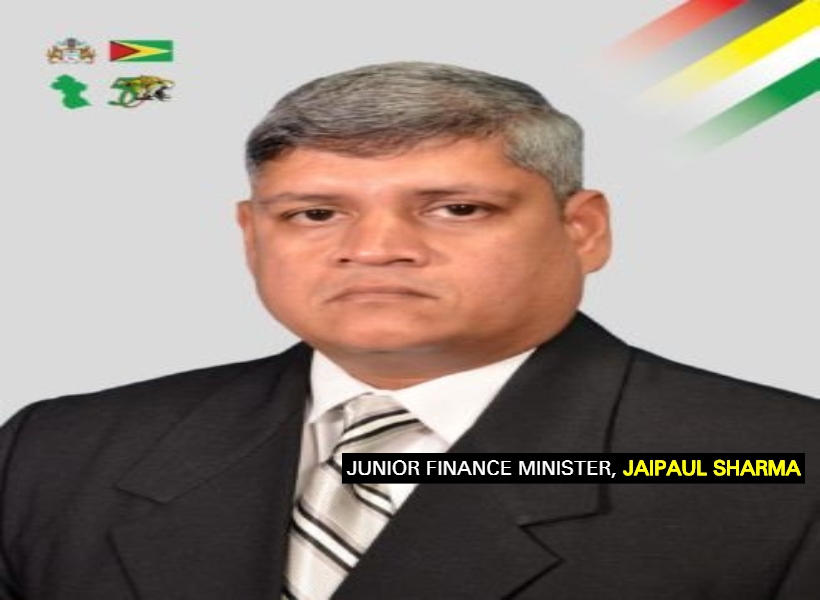 Since coming to office in 2015, the coalition Government appointed several members of the Working People’s Alliance (WPA) to serve in crucial positions.

Dr. Rupert Roopnaraine was appointed Minister of Education until he was transferred to head the resuscitated Ministry of Public Service. As for Professor Clive Thomas, the economist heads the State Asset Recovery Agency (SARA) and is the Presidential Advisor on Sustainable Development.

But Junior Finance Minister, Jaipaul Sharma has said it goes without saying, “that they have failed miserably to deliver…”

In a missive to the media, Sharma reminded that when Dr. Roopnaraine served as the Minister of Education, there was an opportunity to ensure those in the youthful population were able to complete their formal education.  The politician noted however that the pace of reformation under Dr. Roopnaraine was grossly slow.

As for SARA, Sharma said that this entity has been up and running for more than two years but there has been no tangible result.

The Junior Finance Minister said, “Despite Professor Thomas’ outburst of a conservative estimate of $333–$340 Billion that Guyana can recover annually as stolen public assets during the Jagdeo period of rule, no one has been held to account and not one case has been remotely brought before the courts for civil recovery for any of the claims made by our goodly professor. Why?”

Sharma continued, “Needless to say the amount of money Professor Thomas has projected to recover is by far in excess of the projected income from the impending oil and gas sector, which is pegged at $76B come first oil 2020…”

The Junior Minister’s harsh criticisms against the WPA are as a result of a disagreement between the two on the controversial topic of cash transfers to the public from the oil proceeds. Dr. Thomas had recommended that there should be such handouts to the poor. His party came out in full support of his proposal.

But like other members of the coalition administration, Sharma was vocal about the challenges he believes such a recommendation would bring. Since making his stance known, the WPA lashed out, calling him another detractor.

Sharma believes that the only “detractors in the government are WPA members who fail to perform.”