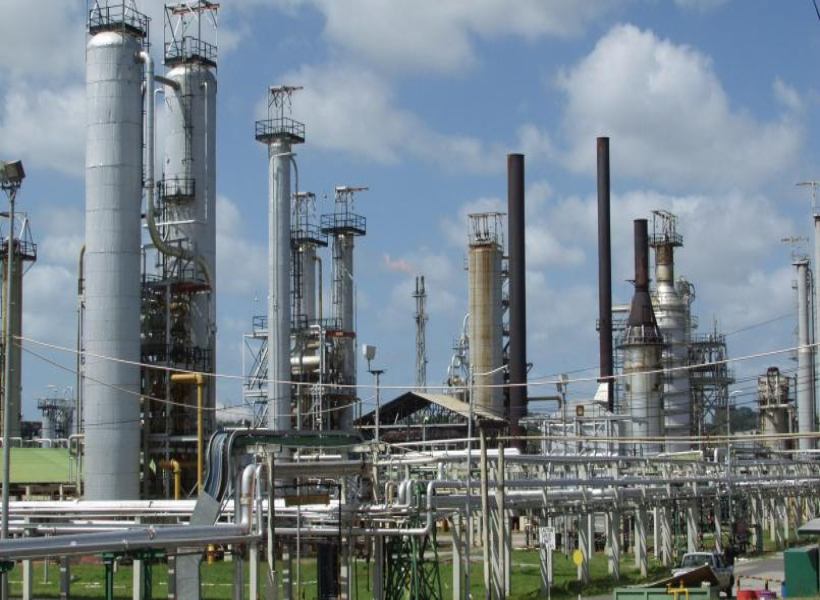 As Guyana flirts with the notion of creating a National Oil Company (NOC), its CARICOM sister, Trinidad and Tobago is desperately eager to make an exit out of the oil refining market.

It was on Tuesday that Petrotrin Board of Directors met with its employee representative unions and the Company’s management to announce plans to end its oil refining operations at Pointe-a-Pierre. The Board of Directors noted that they want to redesign entirely its Exploration and Production business.

The Board said that this restructuring exercise is geared to curtail losses at the state-owned oil company and get it on a path to sustainable profitability. Approximately 2,600 permanent jobs will be affected but the redesigned Exploration and Production business will only be able to absorb 800 workers.  Petrotrin said that there is no turning back now. It is prepared to cushion the effects of any fallout that occurs from the planned changes.

The announcement follows months of careful review by the Board of Directors, which was appointed last September to identify the problems at Petrotrin and to take the steps necessary to make the Company self-sustainable and profitable.

Petrotrin has lost a total of about US$150M in the last five years; and US$280M in debt. It also owes the government more than US$100M in taxes and royalties. For Petrotrin to stay alive, it needs more than US$500M to pay off its debt and restructure its work plan. But even if it manages to miraculously get this cash injection from TT’s cash-strapped government, it would continue to lose more than US$50M annually.

In a statement to the TT media, Chairman Wilfred Espinet said,  “With the termination of the refining operations and the redesign of Exploration and Production, Petrotrin will now be able to independently finance all of its debt and become a sustainable business.”

He said that the refining of oil will be phased out and the company will import the refined products (gasoline, diesel, aviation fuels, etc.) that the country needs –– approximately 25,000 barrels of oil equivalent a day. All of the Company’s oil will be exported.

Espinet said that the period of transition will commence on October 1.