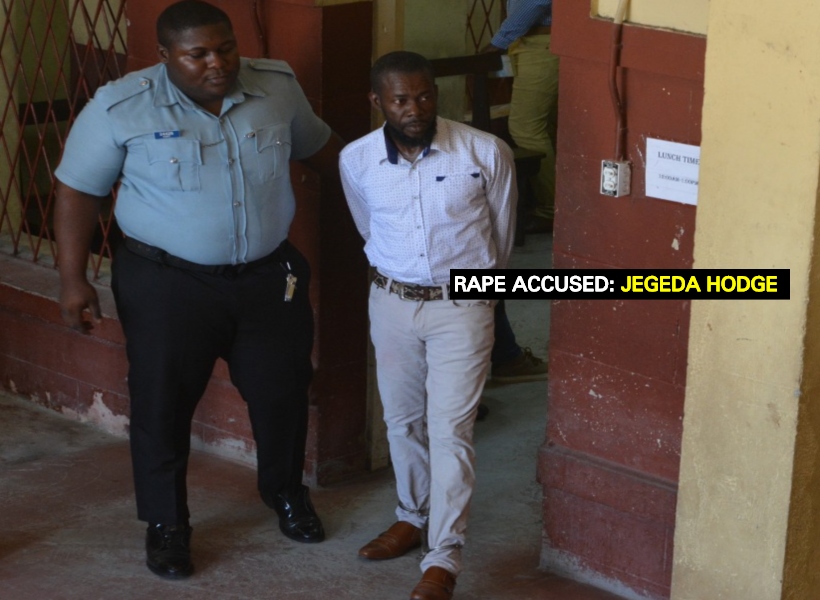 A 47-year-old man was this morning arraigned before Chief Magistrate Ann McLennan on a rape charge.

The man, Jegeda Hodge was not required to plead to the charge, which alleged that between September 01 and September 30, 2017, in the County of Demerara, he engaged in sexual penetration with the girl.

Hodge, who was represented by Attorney-at-Law Eusi Anderson, was granted bail in the sum of $300,000. He was ordered to report to the Ruimveldt Police Station until the hearing and determination of the matter.

Hodge was also ordered by the Magistrate not to make contact with the virtual complainant. He will make his next court appearance on September 30, 2018 in the Georgetown Magistrates’ Courts.