Home News Guyanese not given first preference to provide goods and services for Oil... 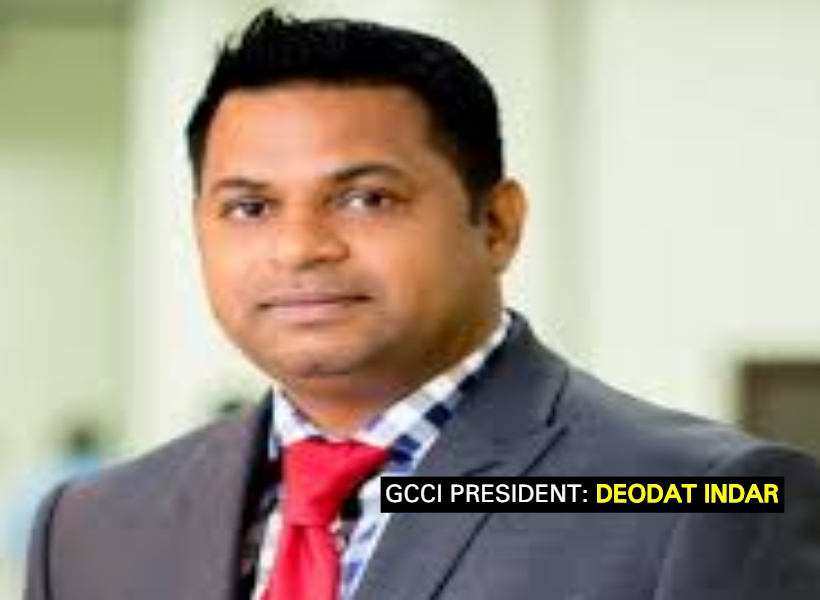 After three years of preparation for the oil industry, Guyana is still without a Local Content Policy or legislation.  Dissatisfied with this state of affairs, the Georgetown Chamber of Commerce and Industry (GCCI) revealed today that it has submitted a draft local content legislation to the Government and the political opposition.

Indar said that he and other members of the Chamber are “unhappy” with the slow approach to finalizing and implementing a local content policy especially when one considers the fact that “foreigners are knocking at our door.”

The GCCI President also revealed that the Chamber submitted to the government, its take on the second draft of the local content policy which was prepared by Oil and Gas Consultant, Anthony Paul.

He said, “This Income Tax Act is old and the definition for the purposes of what is going on in this oil sector needs to be broadened. In our comments on the policy, we said we want the definition to say that a company must be registered in Guyana and have 51 percent ownership by a Guyanese, board meetings must be held here, the headquarters must be here and 70 percent of the workforce must be Guyanese, in order to be considered a local company…”

The businessman added, “We want Guyanese to have first consideration in the procurement of goods and services for the oil and gas sector. And this is not happening. We hope that the government hears our cry. We are at a point now where we have to draft our own legislation. That is how much this means to us. These things are needed because everyone is coming here and we need to put things in place to ensure we are given a fair chance.”

Indar said he and other members of the Chamber believe that everyone should be concerned about having a local content policy in place. His comment was predicated on the fact that on Tuesday, Trinidad’s Prime Minister Dr. Keith Rowley said he is looking to Guyana to save oil companies which will be affected by the closure of their state company Petrotrin.

Prior to Dr. Rowley’s statements, GCCI has been silent on the need for a local content policy or legislation. They had said time and again, that the government needs a chance to do its work.