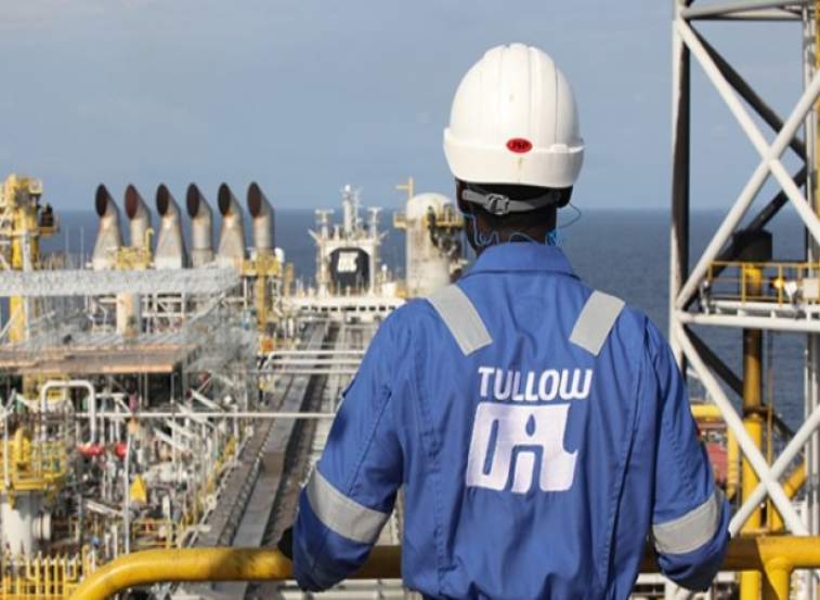 With its Orinduik license bordering ExxonMobil’s wealthy discoveries offshore Guyana, Tullow Oil is motivated to drill its first well in Guyana’s offshore basin in the third quarter of next year.

In a missive to the media, Tullow said that it owns 60 percent in the Orinduik block while Eco Atlantic Oil and Gas has 40 percent. French Oil conglomerate Total S. A has an option to buy 25 percent from Eco.

Tullow said that it is excited to get its drilling underway since ExxonMobil’s ninth discovery, the Hammerhead-1 is located approximately 7 km from the Orinduik license boundary. Hammerhead-1 found material oil in turbidite channel systems.

Tullow said, “Our 3D seismic (data), which includes Hammerhead, shows that these channel systems extend up-dip into the Orinduik license. We will now pick the well location for our first well on this license and remain on track for drilling that well in the third quarter of 2019.”

Tullow also has a 37.5 percent stake in the Kanuku license offshore Guyana alongside Repsol and Total. It also owns stakes in two blocks off Guyana’s neighbor Suriname where its partners are Ratio, Equinor and Noble.