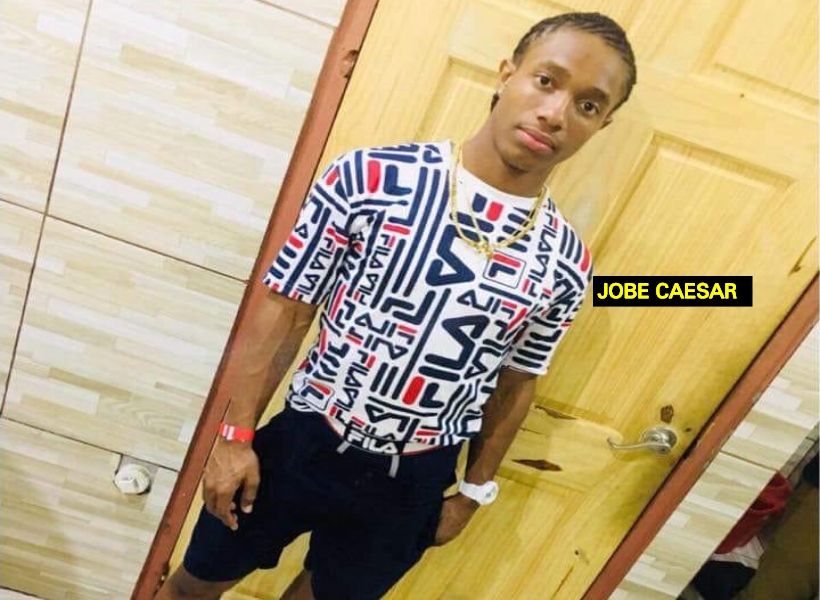 A 19-year-old National footballer was this morning released on $40,000 bail for allegedly wounding a Police Corporal. The teen, Jobe Caesar, of Leopold Street, Georgetown, appeared before Magistrate Leron Daly in the Georgetown Magistrates’ Courts.

Caesar pleaded not guilty to the charge, which alleged that on September 03, 2018 at East Ruimveldt he unlawfully and maliciously wounded Police Corporal Kerry Joseph,31. The teenager was granted pre-trial liberty after Police Prosecutor, Sanj Singh raised no objections.

Caesar has already posted his bail. He is not due back on court until October 15, 2018.

According to information, Caesar wounded the Police Corporal after he turned up at the Pineapple Street, East Ruimveldt home of his 23-year-old girlfriend. The Police Corporal had also shared a relationship with the same woman and they have two children together.

However, that relationship ended earlier this year and the woman developed a relationship with the teenager. Based on reports, on the day in question, the police rank went to the home to visit his children, when he and the woman had a confrontation about certain degrading text messages being sent from her number to his.

Little did the police rank know that his ex’s younger lover was also at the home. The 19-year-old emerged from a bedroom, but was ordered outside by his lover. The teenager complied.

Sometime after the cop left the home and was quarrelling. He proceeded to his car, which was parked a short distance from the home when he was attacked from behind by the teen who dealt him a cuff to the face.