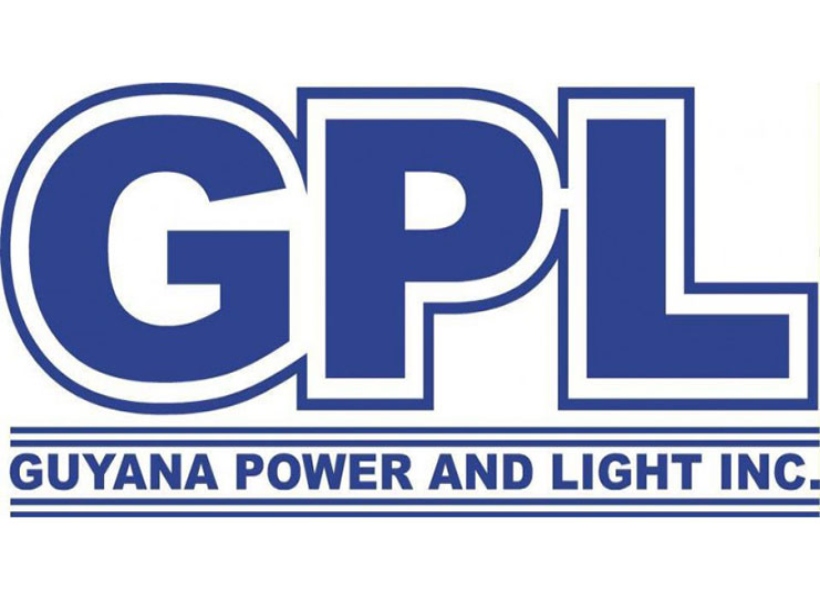 The Government of Guyana has received approval from the Islamic Development Bank (IsDB) for a loan of US$20M for the Guyana Power and Light (GPL) to effect a comprehensive turnaround of its electricity distribution.

This was revealed by the Ministry of Finance.

The Ministry explained in a missive to the media that this loan is the first sum to be disbursed from the resource envelope of US$900M that was extended to Guyana by the IsDB in 2017. Guyana has already benefitted from two grants from the Bank totaling more than US$500,000.00.

GPL has long been challenged by its inability to provide a reliable supply of electricity and suffers high levels of losses. This has been compounded by a rapid increase in demand for energy by residential and commercial users. The GPL Utility Upgrade Programme is co-financed by the Inter-American Development Bank and the European Union, and upon completion, is expected to reduce losses, realize a more efficient and reliable service and deliver a better quality of electricity for households and commercial users.

The Utility Upgrade Programme is part of GPL’s Development and Expansion for the period 2014 to 2021 which aims to reduce the overall losses in the power system. The loan will facilitate the rehabilitation of 153 km of GPL’s medium voltage and low voltage network and 6, 941 smart meters, including the associated transformers, service lines and distribution boxes.

It will also cover the rehabilitation and extension of two 69/13.8KV substations at Kingston and Vreed-en-hoop including equipment switchgear, power transformers, rerouting of circuits distribution feeders and cable connections.

GPL is the Executing Agency for the project and will operate under the aegis of the Ministry of Public Infrastructure.

Minister of Finance, Winston Jordan will sign the Agreement with the IsDB on September 19, 2018, in Saudi Arabia.

Since becoming a member of the Bank, Government has been aggressively pursuing projects that will increase Guyana’s infrastructure and optimize its productivity in the areas of agriculture, trade and competitiveness and human and rural development having committed to the diversification of Guyana’s economy in preparation for first oil in 2020.

Guyana became a member of the IsDB in 2017. The partnership was formalized with a mutual commitment to a five-year work programme.