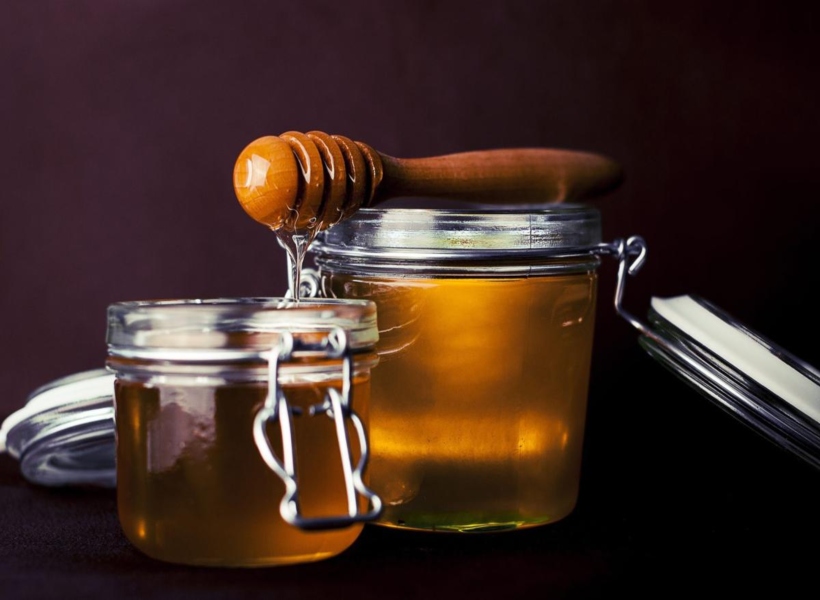 For years, Guyana’s exporters have faced a number of challenges trying to transship honey through Trinidad and Tobago’s ports. But Prime Minister of the CARICOM member state, Dr. Keith Rowley promised today that the matter will be addressed.

At a press conference held at State House for the signing of a non-binding Energy Agreement, Rowley said he thought that it was only Grenada that was experiencing this issue.

He said however that it was discussed with the Ministers of Agriculture and Foreign Affairs from both countries and he expects that it will be an issue of the past quite soon.

Dr. Rowley said, “Once we are satisfied that no sanitary or other risks are involved, we would not continue to prevent this. We will look into it because we want to further business with Guyana.”

For years, many Guyanese exporters have called for Trinidad and Tobago to amend its antiquated laws which say that honey not produced in its borders must not come with 100 feet of the island. Trinidad had promised several regional bodies that it would change this provision by year end. But Rowley has official promised the nation that he will look into this matter “with a sense of urgency.”