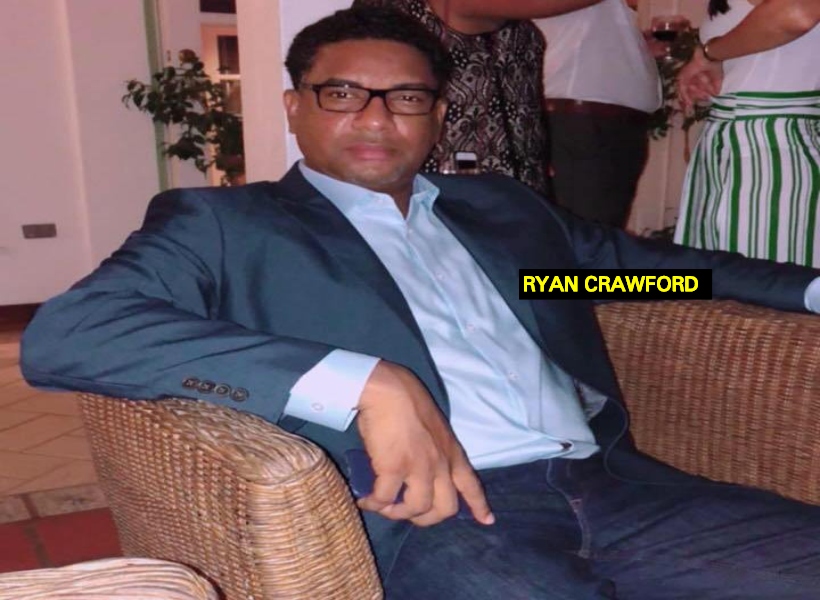 Attorney-at-Law, Ryan Crawford who gained fame—countrywide— after a video of him cursing out a policeman went viral, will be charged tomorrow.

Crawford will appear at the Mahaicony Magistrate Court in the morning. He will be charged with prohibition of tinted glass; failure to produce his driver’s licence; driving an unfit motor vehicle; use of obscene language, and riotous behaviour

The attorney became the centre of attention after he unleashed a stream of expletives at a traffic rank during a random stop last week on the Mahaicony Public Road, East Coast Demerara(ECD).

When the lawyer was later called to the Whim Police Station to provide a statement, it was discovered that his insurance had expired which led the police ranks to believe that that was the reason for his outburst.

However, in a social media post, the lawyer claimed that it was his frustration with traffic ranks—stopping citizens during what he claimed to be an illegal stop—that led to the excessive use of expletives.

He apologized for his profanity-laced attack on the policeman.