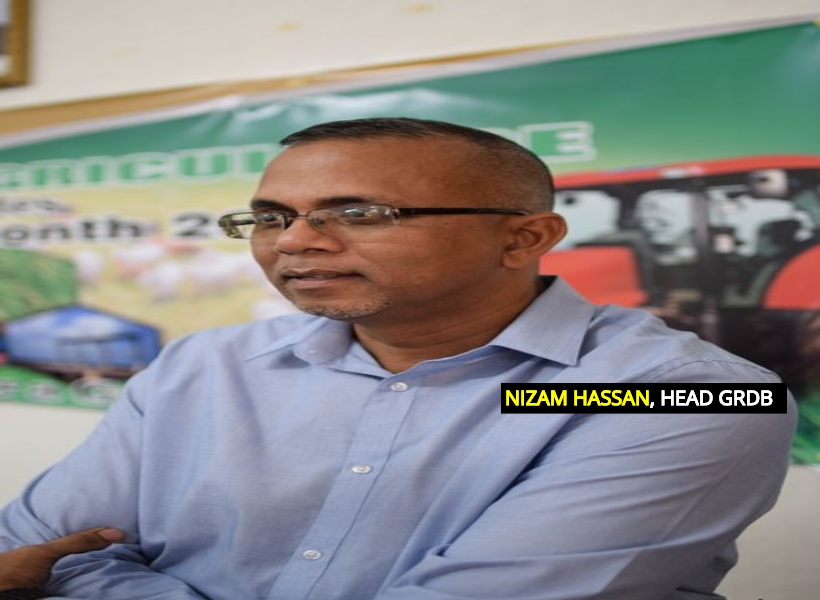 Assurance has been given by General Manager of Guyana Rice Development Board (GRDB), Nizam Hassan, that there is no threat to the lucrative Panamanian market for Guyana’s rice. This declaration comes amidst claims of local rice being rejected by Trinidad then being shipped to Panama. This resulted in the Latin American country refusing 20 containers of rice from more than 100 because it contained the incorrect commodity.

“With regards to the effect, basically the buyer said ‘no this is not what we want; it cannot come; so take it back and send us back our rice.’ We will have to replace the rice that was not received. The authorities understand it is a contract between the GRDB and the Institute of Agricultural Marketing in Panama. They know that the GRDB itself is not a producer of rice,” Hassan explained

In addition, Hassan said he has no knowledge of the rice being previously rejected by Trinidad and repackaged for the Panamanian market.

Further, the GRDB Head said there is an ongoing investigation to determine whether or not there was a deliberate effort to deceive on the part of millers or it was a genuine operational error.

“We are still investigating to identify whether it was an operational issue or whether it was a deliberate effort. I cannot comment on that because the investigation is in progress. If it was an operational issue, because from our reports thus far, the miller is using this packaging facility that bags and packages white rice and parboiled rice using the same line. However, we have only just received photos saying this is what we found. It does not necessarily mean that an entire container has parboiled rice, it may have been a few bags,” the GRDB head explained.

According to Hassan, systems have now been strengthened to prevent a recurrence of any similar situation.

“Let me say that all systems have been heightened with regards to inspections, quality control checks with respect to shipments to this buyer that the first thing.”

Guyana exported some 540,000 tonnes of rice for 2017, which saw its highest numbers since 2015 when a total of 535,000 tonnes were recorded. The GRDB is the agency responsible for certifying rice being shipped from Guyana to overseas markets.