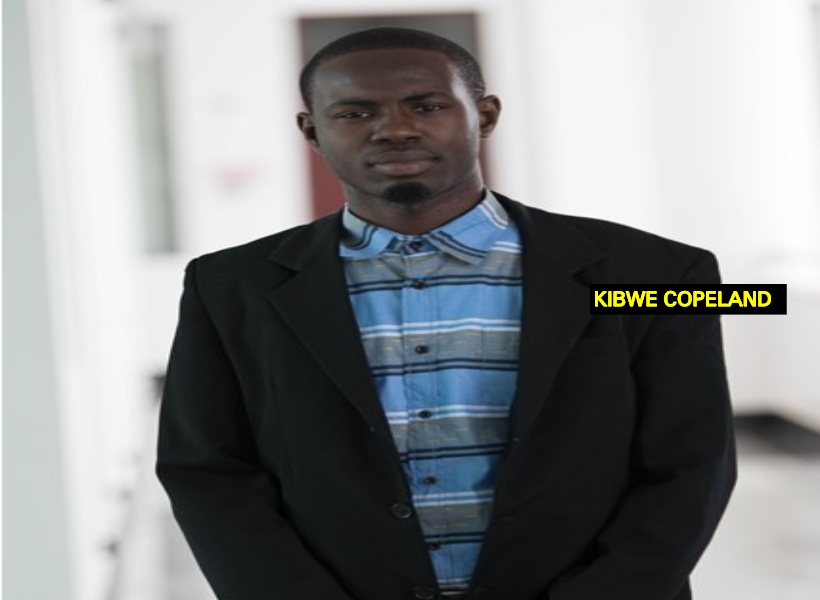 Guyanese youths were recently urged to take an active role in the formulation of the Green State Development Strategy (GSDS).

The young people, who were at the time participating in the Inaugural National Youth Conference, were informed of Guyana’s mission to create a green state and the formulation of the GSDS. The delegates were apprised of the benefits of a green economy and their role in ensuring that Guyana achieves its goal.

Alvin Doris, representing the Department of Environment, encouraged participants to let their voices be heard. “Equip yourselves, qualify yourselves, demonstrate a desire because you can have all the equipment and qualifications and not the desire, foresight and vision to make a difference,” Doris emphasized.

Participants Kibwe Copeland and Maximillian Frank indicated their readiness to participate in the drive for a green state.

Frank also shared similar sentiments explaining that “whatever is done today on a national level affects us a Guyanese today… In anything that we can make our input, whether it be decision-making as it relates to the green state development strategy, young people must get involved.”

During the discourse, young people were afforded the opportunity to raise concerns and make recommendations on the matter which will be documented and presented to the relevant authorities.

The Inaugural National Youth Conference, the first of its kind concluded today at the Arthur Chung Conference Centre (ACCC). It was held under the theme “Youth Perspective for Empowerment and Development for a Better Guyana.”