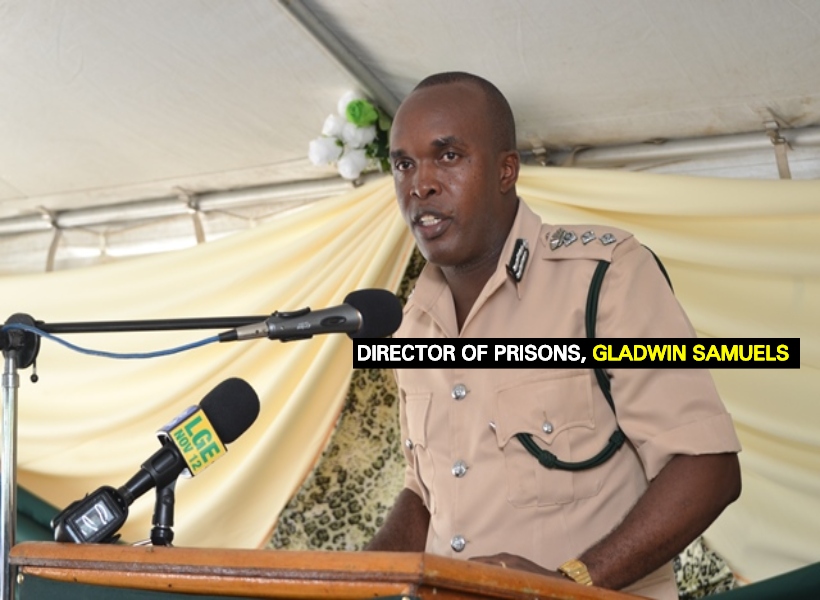 The Guyana Prison Service (GPS) has revealed that the APNU+AFC government will soon be spending some $39.5M on a water treatment plant for the inmates of the Mazaruni Prison.

The Guyana Prison Service (GPS) has already inked the $39.5M contract, which will see the drilling of wells and the establishment of the treatment plant at the facility.

Samuels said the new facility will ease the complaints from the prison population about the quality of drinking water, which is at its worst during the dry season.

Meanwhile, some $44.9M was also granted to the GPS for the upgrade of Close Circuit Television (CCTV) at the Mazaruni and New Amsterdam Prisons.

“In light of the recent breaches at the points of entry, while we await the procurement of scanners, the Prison Service has requested an inclusion of programmes to acquire and install additional cameras,” he said at the 35th Thanksgiving Service at Lusignan, East Coast Demerara.

According to the acting director, the government is working to ensure the GPS has the much-needed technology which he believes, will help to curb the level of collusion and corruption on a regular basis at the facilities

He said the government is also currently working on rebuilding the Camp Street Prison and expanding the Mazaruni Facility. The two Penitentiaries, he said, are being redesigned to meet international standards.