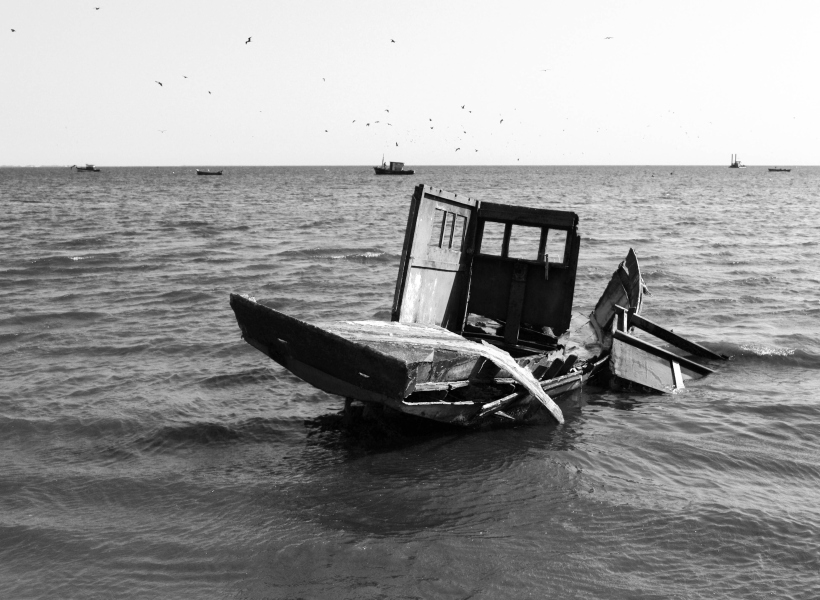 Authorities in Suriname are combing the ocean for three Guyanese fishermen who went missing sometime between Saturday and Sunday after their vessel was destroyed by what is being reported to be a storm.

The missing men have been identified as Andrew Beaton, Rondell Vanderstoop, and his sibling, Norris—all of Corentyne, Berbice. Two fishermen, Steve McBean and Rodwell, survived the freak accident and are helping the coast guard and police ranks in the neighbouring country.

The survivors told the authorities that they were on their vessel on Saturday night when the tragedy occurred. They claimed that it had been raining the entire day and there were heavy thunderstorms followed by lightning.

The Guyana Standard was told that it was just as the men were preparing to safeguard their working tools and personal items, that the vessel was split in two by a heavy storm. All the five men were thrown into the water.

The survivors told the police that shortly after they fell into the water, they called out for everyone and all three of the missing men answered. However, about five minutes later, the men were not seen or heard from.

McBean and Rodwell survived the accident by holding onto a piece of board that broke off from the vessel. They were rescued by a boat that was passing in the vicinity.