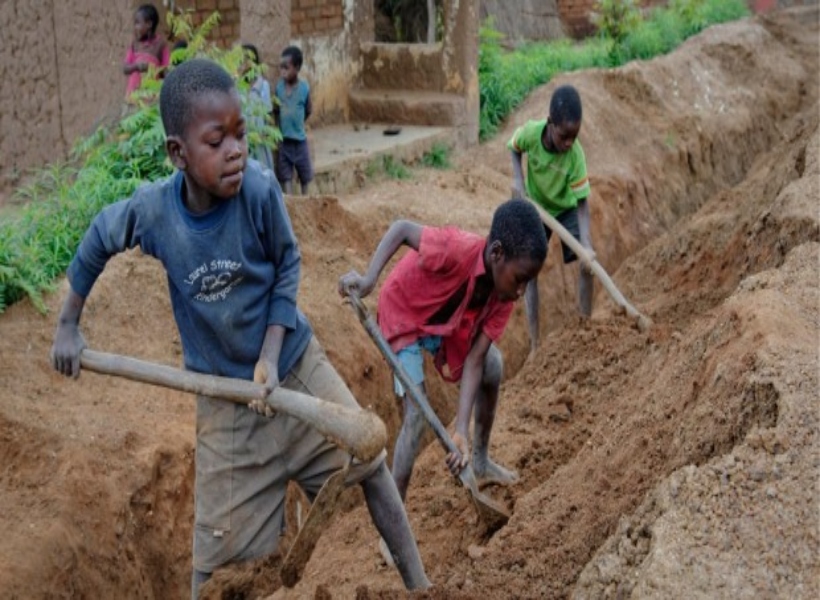 The Bureau of International Labour Affairs (BILA) has issued a call to the Ministry of Social Protection to intensify its efforts to eliminate the worst forms of child labour.

The US Department’s call is premised on the fact that last year and for the first quarter of 2018, statistics show that Guyana made minimal advancement in efforts to abolish the most horrible forms of child labor.

The US Department applauded the fact that the government took steps to finally publish a Rapid Assessment of Child Labor which was conducted by the International Labour Organization (ILO), establish a child labour hotline, and hire 10 additional labor inspectors. The Department which provides annual funding to the Ministry noted however that “much more needs to be done to the worst forms of child labour which takes place especially in mining and in commercial sexual exploitation, sometimes as a result of human trafficking.”

In response to the Department, the Social Protection Ministry highlighted that law enforcement agencies have insufficient funding and capacity to enforce laws related to child labor, including its worst forms. It also stated that existing laws do not fully prohibit using children in certain forms of child labour. Moreover, the Ministry pointed out that the government does not have a comprehensive policy to combat child labour or targeted social programs to fully address the extent of the problem.