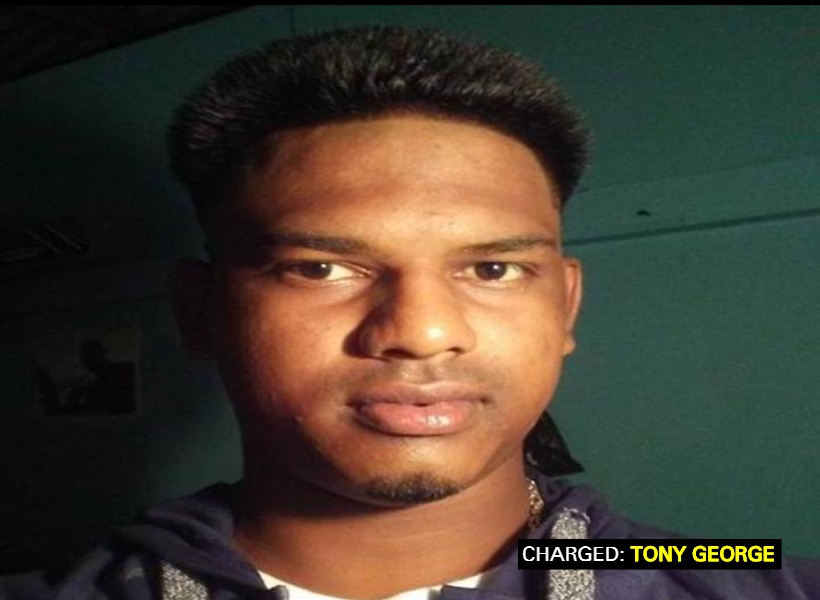 Months after a teenager, who was in custody of a rural constable, was found lying on the roadway with a stab wound to his stomach, the rural  Constable was this afternoon charged with the murder.

Ricardo Singh is the 15-year-old was allegedly stabbed by the Rural Constable after an altercation at a wedding house on the Linden Soesdyke Highway, last July.

The rural constable, Tony George, 28, of Soesdyke Highway, was not required to plead to the charge which stated that on July 09, 2018, at Soesdyke Public Road, East Bank Demerara, he murdered Ricardo Singh.

George was represented by Attorney-at-Law, Dexter Todd, who in addressing the court stated that his client is part of the policing community group in the Soesdyke area. He is also a welder.

The lawyer added that the court may have to take a different course of action with the charge since the file was advised on before and no charges were instituted.

Todd further stated that his client acted lawfully in execution of his duty.

However, facts presented by Police Prosecutor, Simone Payne, stated that the teen attended a wedding house celebration with friends and got into an argument with some other youths at the event.

The defendant then arrested the teen and placed him to sit in the police van and proceeded to take him to the station.

The  court heard while on the way to the station, the defendant ordered the driver to stop the vehicle and he exited with the teenager.

The defendant then told the driver to go and get back-up, while he kept the teen in custody.

The driver subsequently returned with a party of officers and they saw the teen lying on the ground with several stab wounds to his abdomen.

The teen was then picked up an rushed to the hospital where he was pronounced dead on arrival.

The matter was then reported, an investigation was carried out,hence charges were recommemded by the Director of Public Prosecution (DPP).

According to information presented in court, on the night of the stabbing, the Rural Constable was reportedly seen using excessive force on the now dead teen after he resisted arrest.