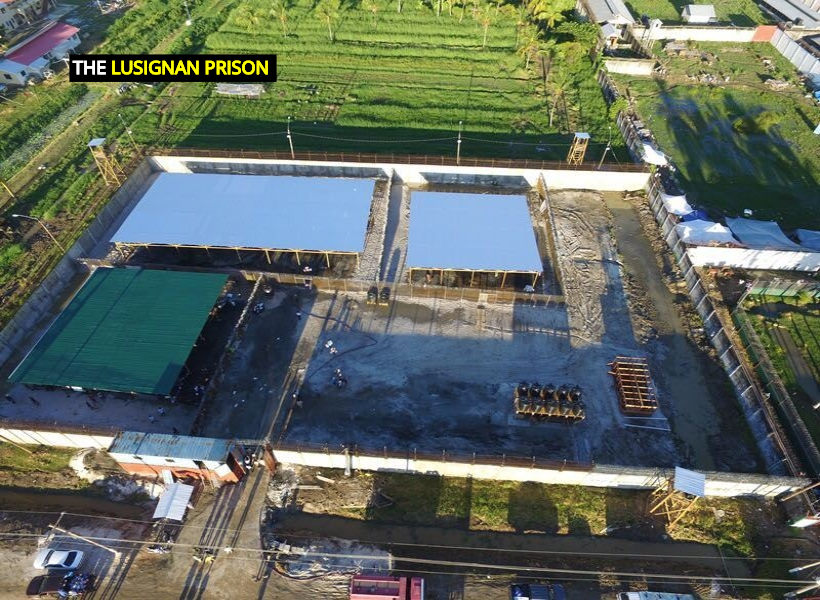 Leader of the People’s Progressive Party (PPP), Bharrat Jagdeo is convinced that everything Public Security Minister, Khemraj Ramjattan touches is doomed to fail. At his press conference earlier today, Jagdeo said that Ramjattan “will never get anything right, hence the recent unrest at the Lusignan Prison is no surprise.”

The Opposition Leader said, “Ramjattan’s incompetence knows no limit. So we have had another fiasco at the prison. We warned about this…But he is impervious to criticism. This is no doubt when he goes into his stupor; he is impervious to what people say. He has underperformed in every single area of his responsibility, crime is on the rampage, and he has made a mess of the prison system…”

Jagdeo also stated that almost every year under the coalition administration, there is some huge issue as it relates to security.

“And they used to say we are weak on law and order and almost three years you had some burning of the prison and loss of life etc because of the incompetence…they created this moral hazard by their own acts.” The Opposition Leader said.

Jagdeo is of the firm view that for years to come, the country will continue to suffer from the moral hazard that was created by the government. He said that this is especially as it relates to the housing of prisoners. He insists that Ramjattan must be removed from his post.

It was early Monday morning that this news agency was informed that three inmates, one of whom is a murder accused, escaped from the Lusignan Prison. Later that day, gunshots were heard coming from inside the compound. The prisoners were reportedly throwing missiles at officials who were trying to control the situation. Six inmates subsequently sustained gunshot wounds and were taken to the Georgetown Public Hospital Corporation.

Meanwhile, the inmates who escaped from the prison were identified as murder accused, Travis Evans, age 23; Sudesh Dyal, 23; and Dexroy Pollard, 29.