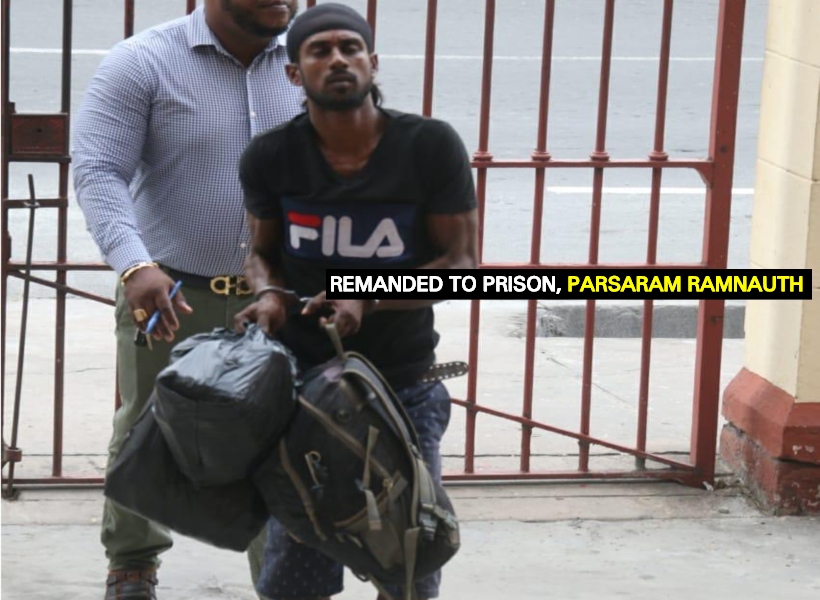 Days after a man was fatally stabbed to his abdomen and right eye due to an argument over cigarettes, a miner was this afternoon charged with the capital offence.

He was not required to plead to the indictable charge which stated that on October 16, 2018 at Barakat Landing, Mazaruni, he murdered Daniel George.

Police Prosecutor Sergeant, Simone Payne told the court that the file into the matter is incomplete, hence she asked the Magistrate to grant her more time.

Facts presented by the Prosecutor stated that on October 16, 2018 at around 20:00 hrs Ramnauth and George were at Barakat Landing, Mazaruni River, imbibing at a shop when an argument erupted over cigarettes.

The court heard that Ramnauth became annoyed and pulled out a knife from his pants pocket and stabbed George to his abdomen and right eye.

George fell to the ground and was picked up and rushed to the hospital where he was pronounced dead on arrival.

The matter was then reported and Ramnauth was arrested.  The unrepresented murder accused will make his next court appearance on October 31, 2018 in the Bartica Magistrate’s Court.