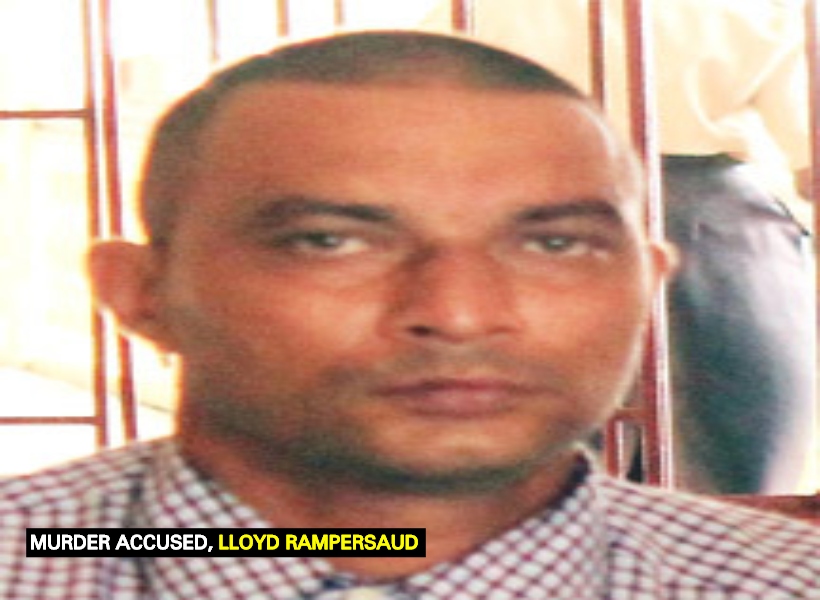 On December 10, 2018, the Court of Appeal will commence hearing arguments in the case of the State vs. Lloyd Rampersaud who was convicted and sentenced to 70 years imprisonment in March 2013 for murder.

Following the conviction by a 12-member mixed jury and sentencing by Justice Navindra Singh, Rampersaud, through his Attorney-at-Law George Thomas, filed an appeal.  Appearing for the State is Assistant Director of Public Prosecutions, Teshana Lake.

Lloyd Rampersaud and his brother, Roy Rampersaud were both charged with murdering Munilall Mangru, called ‘Boy’ between February 22 and 24, 2009 on the East Coast of Demerara. According to reports, the brothers were allegedly seen beating Mangru at a bridge linking Mon Repos and Triumph, East Coast Demerara.

Mangru’s body was later found lifeless under the bridge. Investigations were carried out and the two brothers were arrested. Following a trial before Justice Navindra Singh at the High Court in Georgetown Lloyd was found guilty, while his brother Roy was acquitted by the jury.