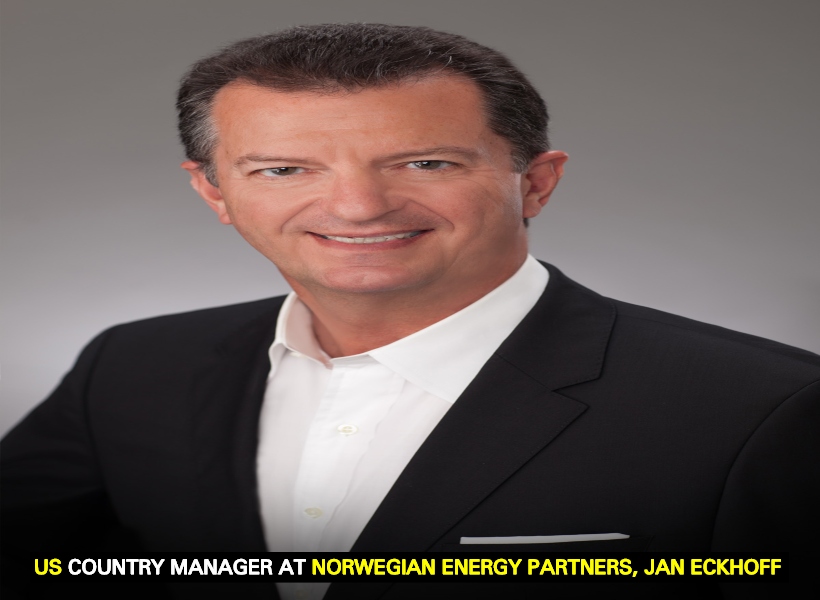 When it comes to the oil and gas industry, human and environmental safety and health protection is supposed to be the number one priority for Guyana’s Environmental Protection Agency (EPA). Yet, first oil is fast approaching and Guyana is without stringent requirements for timely reporting on operations and accidents. There is also not a single piece of document in draft form on risk mitigation plans for critical operations such as drilling.

This worrying fact was pointed out by Mr. Charles Ceres, Chief Executive Officer (CEO) of Ground Structures Engineering Consultants and Norwegian Energy Expert, Jon Eckhoff. The duo is working on a project to train hundreds of Guyanese for the oil industry.

During an exclusive interview with the Guyana Standard on Monday, Eckhoff shared that oil companies like ExxonMobil and CGX are used to dealing with stringent environmental regulations across the entire span of their activity, from exploration and production, to pipeline management, down to refinery and marketing. He said that these regulations are not only stringent but are also constantly revised to take into consideration, technological development and the more extreme conditions in which oil and gas companies operate.

“So, you can only imagine how they must see Guyana right now given what they are used to. And there really is no excuse. Ghana got their fundamental legislation and environmental regulations for the oil sector ready in a year and a half. Nigeria did it too. Uganda as well and not so far away from Guyana, Brazil and Venezuela are skilled in this regard. The country is really in a dangerous position right now. Anything happens and you only have yourself to blame…,” an impassioned Eckhoff stated.

Additionally, the Energy Consultant said that recent major accidents — the Deepwater Horizon drilling rig in the Gulf of Mexico in 2010; the Californian San Bruno pipeline explosion in 2010; the Pemex pipeline explosion in 2012; refinery fires and shutdowns like the ones at BP Cherry Point, Chevron Richmond; and Amuay in Venezuela in 2012 — are strong reminders of the importance of being prepared for emergency situations and having the right regulations in place.

“As we speak, the US and 24 other countries are making changes to their offshore drilling safety requirements as well as new pipeline integrity regulations…And this is being done because these regulators understand the industry they are in. It is an extraordinary risk you are taking and preventative measures need to be in place. The country must have its own measures in place and the best at that,” expressed Eckhoff.

Supporting his colleague’s point, Ceres said that it is also important that the EPA ensures that oil and gas companies have vital documents, including approvals for drilling, building, and maintaining wells, are available throughout the enterprise and across enterprise boundaries to minimize risk and ensure regulatory compliance.

He also explained that the system of environmental regulation is one that includes a broad set of applications and technologies that cater to the needs of the oil and gas industry. In this regard, he said that the EPA will have to fast-track efforts to improve its current systems.

He said, “Primarily, these systems automate structured and unstructured data and facilitate the necessary flow of related compliance actions, such as inspections and reporting while stating when they are due. More sophisticated systems required by the environmental regulatory system for oil includes enterprise operations risk management applications. This aids with asset and worker safety.”

Further to this, Ceres stated that environmental technologies also needed by the EPA are instrumentation and supporting software that aid with measurement and remediation activities related to ground, water, and atmospheric leaks. Ceres said that the acquisition of GIS and GPS systems, as well as preventive asset management by the EPA, will play an important role in promoting safe oil and gas activities.