Home News Crime Over 28 reports, 123 independent investigations made little impact on reform of... 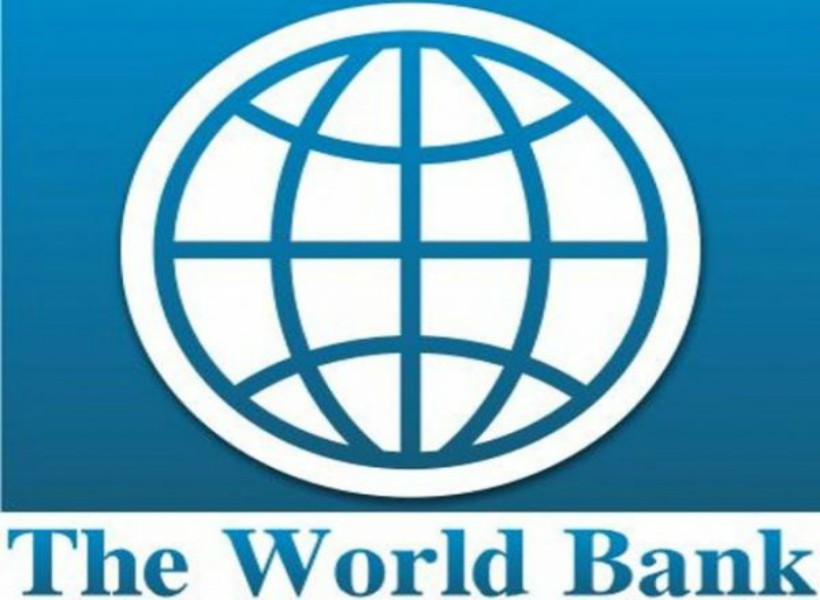 Facebook
Twitter
Google+
Pinterest
WhatsApp
The World Bank, one of Guyana’s major development partners, produced over 28 reports and helped to fund 123 independent investigations on the operations of the Guyana Police Force. But after 15 years of presenting the State with these documents, the World Bank has found that there has been little to no change in the operations Guyana Police Force. In fact, Bank officials have written to Public Security Minister, Khemraj Ramjattan noting that “the state of affairs has gone from bad to worse.”
The World Bank did not state if this period of deterioration it referred to can be linked to the time the coalition party took office.
The financial institution said, “Despite our numerous reports, police reform has made little to no progress in Guyana. While independent investigations regularly point to the need for greater accountability in the GPF and a more ethnically balanced police force in order to address racial tensions, the government has not taken any significant steps to address these needs. Nor has the government made an attempt to curtail the influence of the controversial Community Policing Group vigilante groups, despite criticism from human rights groups that they are prone to abuse of power and criminal penetration…”
With the aforementioned as its basis, the World Bank called on the Minister of Public Security to return to the reports and investigations it sponsored with the aim of improving 20-year-old deficiencies in the system. It also called on the Minister to pay attention to other programmes and initiatives being undertaken by other stakeholders.
Under the Caribbean Basin Security Initiative (CBSI) for example, the World Bank pointed out that this US government-funded programme allows Guyana to receive aid to help increase the capacity of its police through training programs and technical assistance, as well being the beneficiary of aid to implement programmes to educate at-risk youth and help them enter the workforce.
The CBSI also aims to increase the capacity of Guyana’s narcotics interdiction efforts. A progress report on the initiative will be concluded on December 31, 2018. The World Bank urged the Minister to not let this report “languish” in his or any other office.