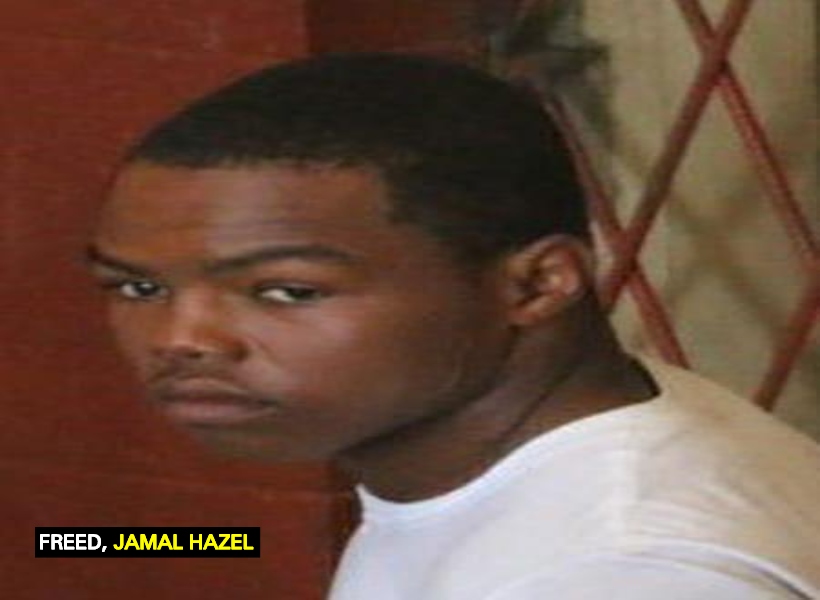 Twenty-two-year-old Jamal Hazel of ‘A’ Field Sophia was charged for being in possession of a .38 pistol along with nine matching rounds, when he was not a licensed firearm holder, on January 13,2017,  at Middle Road, La Penitence, Georgetown.

He was on remand for almost a year pending the hearing and determination of the trial.

Yesterday, Magistrate Latchman in coming to a ruling, told the court that she dismissed the matter against Hazel, because insufficient evidence was produced by Police Prosecutor Shellon Daniels.

She added that the Prosecution team failed to prove that Hazel had knowledge, control or possession of the firearm which are key elements of proving the charge.

These were brought to the attention of the court by defence council, Ravindra Mohabir who argued that his client was beaten and forced by the police to sign the caution statement.

Hazel was freed from three robbery under-arms charges a few months ago by the same Magistrate after the victim’s accepted compensation in the matters.

It was reported that on January 13,2017, policemen, acting on information received, went to a house at Middle Road, La Penitence and found the gun. Hazel, was not at the house but his aunt told ranks that the firearm belonged to her nephew.

The former GDF lance corporal denied all of the charges on his first court appearance and was on remand ever since.

Hazel’s lawyer had told the court that his client was on duty at Base Camp Stephenson, Timehri, when most of the robberies were carried out.