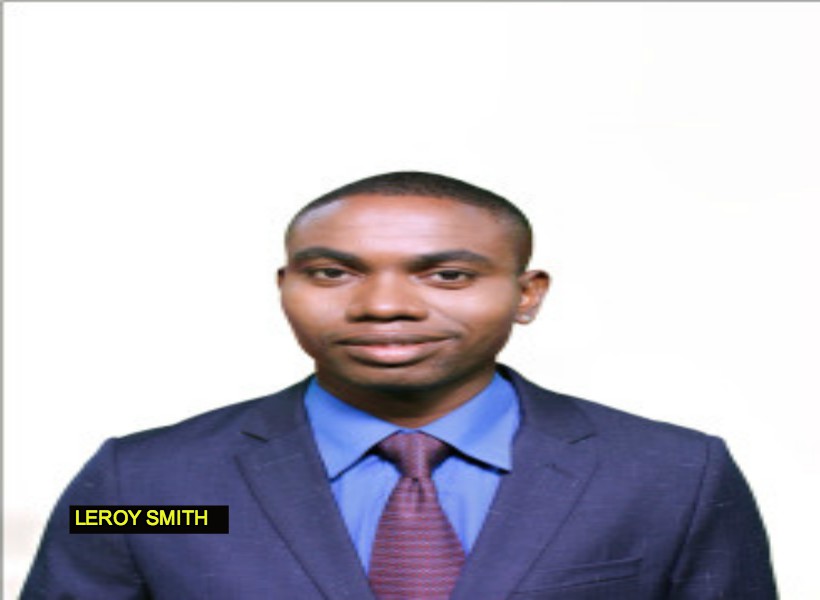 Facebook
Twitter
Google+
Pinterest
WhatsApp
Guyana Chronicle reporter, Leroy Smith, was arrested and is in police custody after being nabbed in public with an alleged air gun.

Smith, who goes by the alias, “The Big Smith,” was nabbed on Robb and Albert, Streets, Georgetown with the weapon which is mainly used for hunting.

Divisional Commander, Marlon Chapman confirmed that the reporter was in custody at the Brickdam Police Station.

According to Chapman, while the reporter produced “some kind” of permit to carry the weapon—his ranks are checking the credibility of the document. The commander explained too that a permit does not give a person permission to carry the gun around all the time.

“He claimed that it is an air gun but of course my ranks are investigating and they will have to do a test to verify that it is indeed an air gun. The reporter produced some kind of permit but the gun is not supposed to be carried on your person at all times. It is only for hunting,” Chapman said.

Investigations into this matter are ongoing.