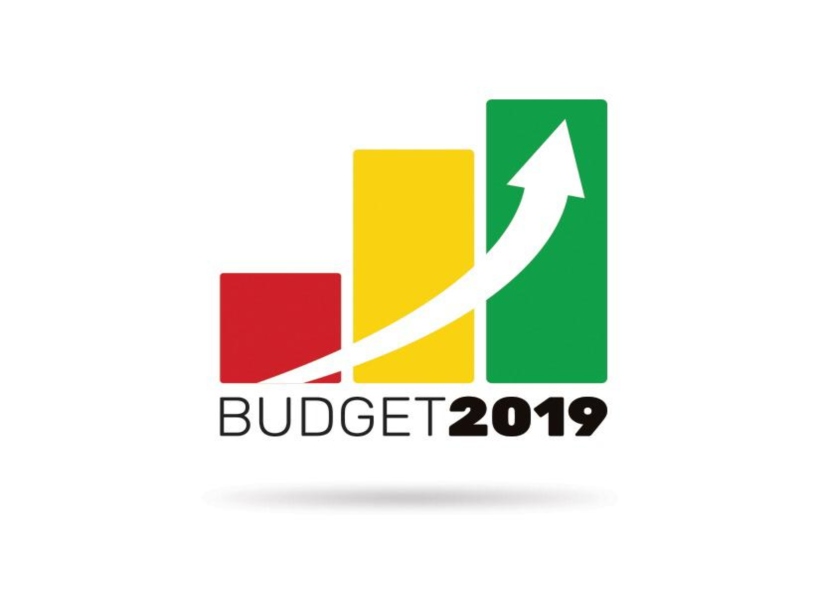 The Ministry of Infrastructure continues to be a major recipient of government funds, this time, receiving an allocation of $38.5B as part of the 2019 National Budget.

Minister of Finance, Winston Jordan this afternoon revealed that the $38.5B was constructed with “infrastructure for integration” in mind and will be split between upgrading the capital stock (71.9 percent) and maintenance and repairs (28.1 percent).

According to Jordan, part of the vision of the administration for Guyana is the establishment of well-functioning infrastructure that can support trade flows and transportation as well as protect the nation’s economic assets and human capital from natural catastrophes.

“We are driven by the need to realize economic benefits for our people, create unity through inter-connectiveness, job creation, and market integration and competitiveness. The cost of doing business and trade will stymie our competitiveness if our productive areas cannot readily access resources,” Minister Jordan said.

As a result, he said, $38.5B has been allocated to expand infrastructure, and this sizeable allocation will result in improved movement of peoples and goods, both nationally and internationally, enhanced resilience of coastal and riverine communities; and improved efficiency in services delivered to the citizenry.

The allocations as part of the infrastructure budget are as follows: