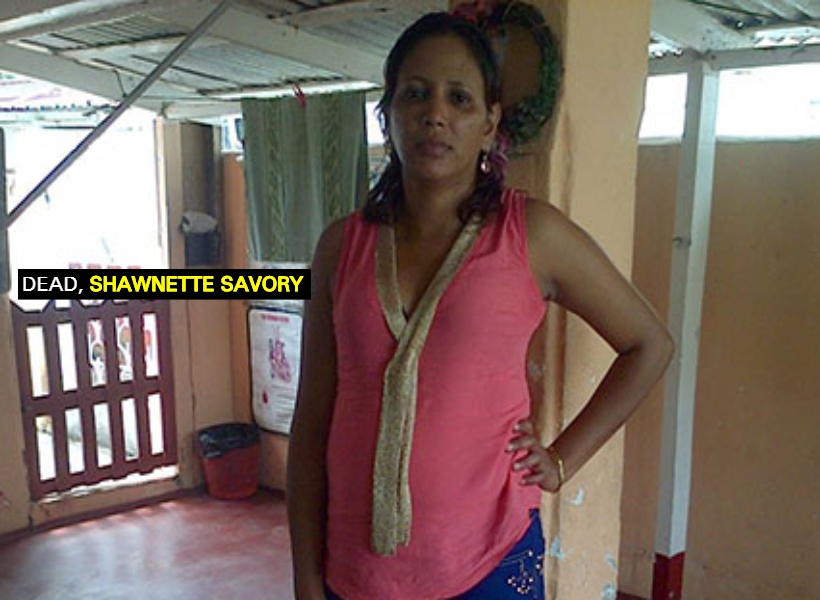 Seven months ago, self-confessed Devindra Ramdiah was charged with the murder of 39-year-old Shawnette Savory, who had been missing since 2016. The man had been charged despite the fact no body had been found.

Now, Savory’s mother, Surujdai Ramcharran, is reminding the Guyana Police Force (GPF) of the promise they made to her just before she left Guyana in May, 2018 to return to the United States of America where she currently resides.

Ramcharran said that ranks from the Force’s Criminal Investigation Department (CID) promised to grill the suspect further and recover the body of her eldest daughter. However, no progress has been made thus far.

The woman has since made numerous contact with senior members of the force but has not been able to get a positive feedback.

The Guyana Standard has been told that Savory and Ramdiah shared a relationship for some time. The suspect, who was said to be paying the woman’s rent and taking care of her expenses, got angry when he reportedly found out she was seeing someone else.

The suspect, who is currently on remand for the murder, had admitted to killing and burying the woman somewhere in Soesdyke. He led investigators to two locations—one at Soesdyke and another at Skull City, Diamond—but no body was recovered.

According to information received, during the time police ranks were digging for the remains, it was raining heavily, leading the exercise to be called off on both occasions. Ranks never revisited the scene and resume digging.

Ramcharran is now begging ranks to go back to the two locations and look for her daughter’s remains. She said that her family wants closure and this can only be done by giving her daughter a deserving burial.

On August 30, 2016 Savory reportedly left her apartment, where she lives alone, to pay her electricity bill, following which she returned home, only to go out again. But that was the last time anyone heard of her.

Her relatives only learnt about her disappearance after her landlady called to report that she had not seen her tenant in days.