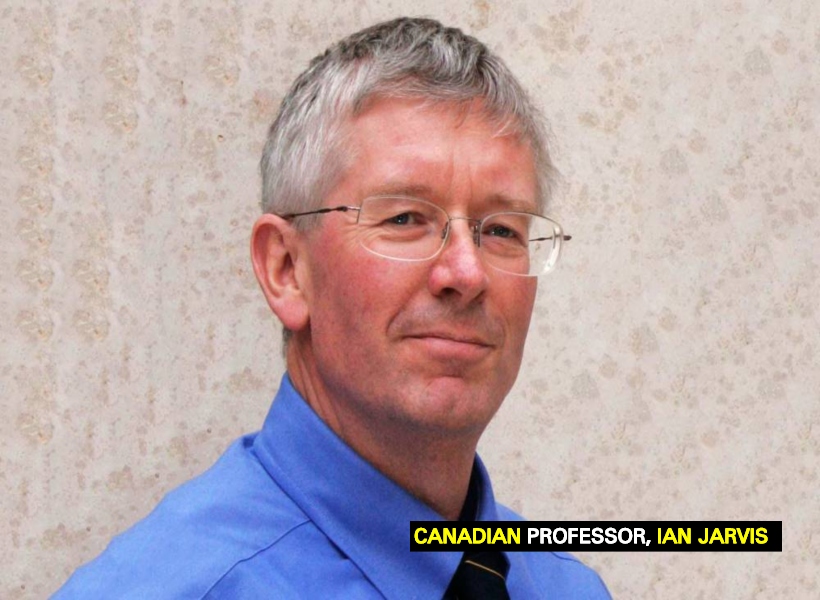 There are a number of international standards when it comes to the governance of Natural Resource Funds (NRFs). One of the most respected of them is the Santiago Principles.

Specifically making this comment is Canadian Oil and Gas Professor, Ian Jarvis. In an exclusive interview with this news agency, Jarvis, who has produced a thesis on this subject matter, noted that the Santiago Principles mainly focuses on disclosure of information, clarification of roles and responsibilities, and political motivation of investments. Professor Jarvis noted however that what the Santiago Principles does not address is the funds’ impacts on the citizens or the issue of fiscal rules.

“With this not being addressed, there are still several loopholes for abuse by those who manage the Fund. So in essence, following the Santiago Principles doesn’t mean you are in the clear…Citizens should not be fooled into thinking that their interest is completely protected…” the Professor expressed.

Further to this, the Canadian Professor said that recently, several efforts have been made to codify fund behavior and create a global standard for fiscal rules. He said that these include Edwin Truman for his Sovereign Wealth Fund Scoreboard; the International Monetary Fund (IMF) recent guidance note advocating a flexible approach on fiscal rules in its policy notes; the Extractive Industries Transparency Initiative (EITI) new standard, which includes information on fund management; and the Natural Resource Charter’s inclusion of revenue volatility and management in precepts seven and eight.

“Instead of simply relying on the Santiago Principles, Guyana may wish to have its Fund subjected to several global standards like those I just mentioned,” the Canadian Professor said.

Professor Jarvis continued, “But I wish to also iterate that there is still no international consensus on what good fund governance entails. While national policy initiatives like the establishment of NRFs should be driven from within countries or regions, I have always advocated that the international community can further encourage governments to better manage their resource revenues by placing NRF governance on the international agenda.”

The Canadian added, “Improved NRF governance can prevent loss and mismanagement of billions of dollars that could go to health, education or infrastructure. It can also improve macroeconomic stability and mitigating Dutch disease, thereby improving the quality of investments, increasing growth rates and helping to diversify the economy. The indirect effects might even be much more significant than the direct ones.”

On this note, Professor Jarvis said that international institutions, academics, and other influencers may be able to help Guyana do more for poverty alleviation and growth by pushing for improved NRF governance—such as encouraging codification of deposit and withdrawal rules and additional transparency—than through many other types of diplomatic interventions.