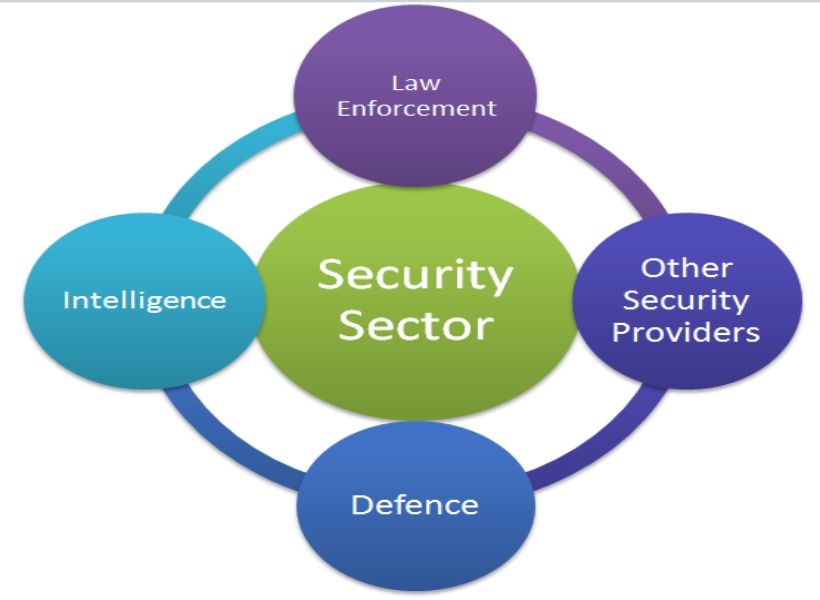 Under the theme, “Transforming the Economy, Empowering People, Building Sustainable Communities for the Good Life,” the National Budget for 2019, which was presented by Finance Minister, Winston Jordan today, has seen government allocating $35.6 billion to the security sector.

The monies, according to the Minister, are to implement several initiatives in the security sector.

For the first time in the history of Guyana, the Fire Service Department will be able to provide emergency medical services (EMS) to the Public with a response time of 10 minutes.

For this new venture, allocation has been made for the procurement of four fully equipped ambulances in 2019.

Minister Jordan said that by the end of 2019, the Fire Service’s EMS should be in a position to fully service region four. The EMS rollout is expected to span through 2021 and expand across Regions four, five and six.

To support the country’s anti-smuggling programme, the Forensic Laboratory in Turkeyen, East Coast Demerara is in the process of procuring DNA and related equipment to test for the presence of narcotics.

Minister Jordan said that transnational smuggling of narcotics has forced the country to divert more resources to combat this scourge.

To tackle this problem, the Finance Minister said the unit, in 2019, will intensify its monitoring and intelligence operations, especially at borders, and at ―hotspots across the country.

With respect to the Guyana Defence Force, the Finance Minister said an increased allocation has been given to assist in the defence of the country’s territorial integrity and to support the police in the maintenance of law and order as required.

The public can expect to see facilities being upgraded at Camp Ayanganna, Timehri, Anna Regina, New Amsterdam, Makouria and Morawhanna. Additionally, the Army will benefit from equipment and an improved fleet of land and water transportation.

In 2019, almost $700 million will be spent on the constructions and repairs of police buildings.

The Minister said that the focus for the Guyana Police Force in the coming year will be on the consolidation of existing facilities and expansion of services to cover larger areas.

To effectively cover these areas, the GPF has undertaken to harmonise its divisional boundaries with those of the administrative regions in a phased manner, with a view to ensuring that each region has at least one divisional headquarters.

As such, four new divisional headquarters will be constructed in regions One, Four, Five and Six.

Additionally, $5 billion has been allocated for the expansion of the police vehicular and marine fleets, canine and mounted branches, as well as for the procurement of ballistic, crime scene and other equipment.

Jordan said that the police force is in a better position to deliver on its mandate of serving and protecting the citizens with the substantial increase in its budgetary allocation, acquisition of equipment, refurbishment of police stations, increased training opportunities for all ranks, and the recruitment of 1,500 since 2015.