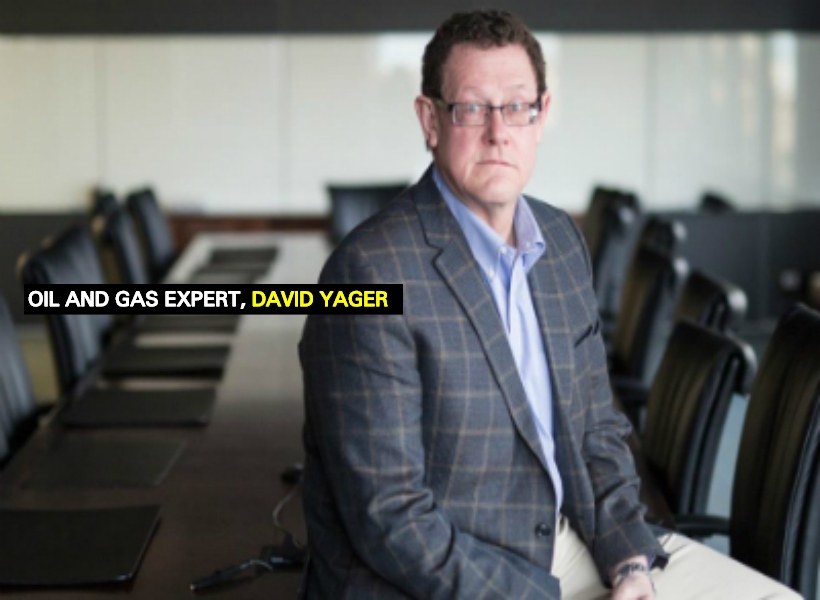 The basic question for any country facing the prospect of significant oil revenues is how it should plan the time path of spending and saving. But Guyana is less than two years away from oil production and the coalition administration is yet to put pen to paper on this matter.

According to Canadian Oil Expert, David Yager, such indecisiveness would only lead the country into an abyss of waste and generate unfair outcomes. In an exclusive interview with the Guyana Standard, Yager said that if consumption is going to be the priority, then the government needs to make decisions as quickly as possible about increasing public consumption or transferring funds to citizens.

“Once these decisions are made, they have to devise strong, transparent systems to ensure the right outcomes are achieved,” Yager expressed.

But if investment is the priority, the Oil and Gas Expert said that there are several choices. He pointed out that decisions can involve making domestic public investments or investments abroad in financial assets.

He added that investment in human capital can be done by training or education and in intellectual capital through investment in research and development. Rather than overseeing the investing itself, the government can offer investment incentives to private firms, Yager explained.

The Canadian reiterated that in either case, “if the right systems are not in place then the government’s choices could lead to waste and generate unfair outcomes. It takes time to put proper systems in place and the indecisiveness is only worsening their prospects…”