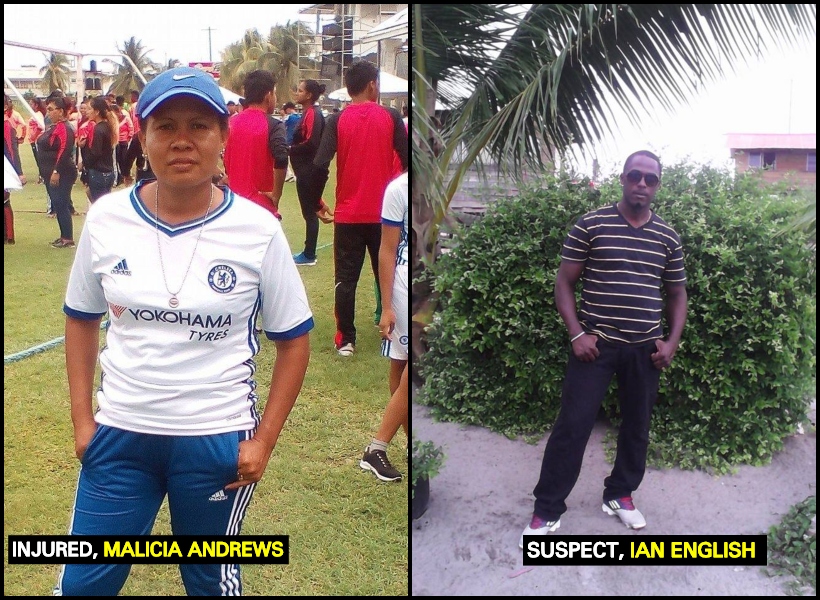 A Linden/Soesdyke man left his wife at home this afternoon and went to his lover’s property where he proceeded to stab her several times before hanging himself.

The incident occurred around 16:00hrs today at Swan Village located on the Linden/Soesdyke Highway. Injured is Malicia Andrews, a mother of seven. She was stabbed several times about the body and is currently hospitalized at the Georgetown Public Hospital Corporation.

Andrews is said to be in a stable condition.

The suspect is Ian English, believed to be in his late 40s. After stabbing Andrews, he committed suicide by hanging himself a short distance from where he attacked the victim.

The Guyana Standard was told that the entire ordeal was as a result of the victim telling the suspect that she was moving on with her life with another individual. According to information received, English and Andrews had been dating for several months. His wife reportedly had no idea what was happening until today. The deceased and his spouse live in a neighbouring village.