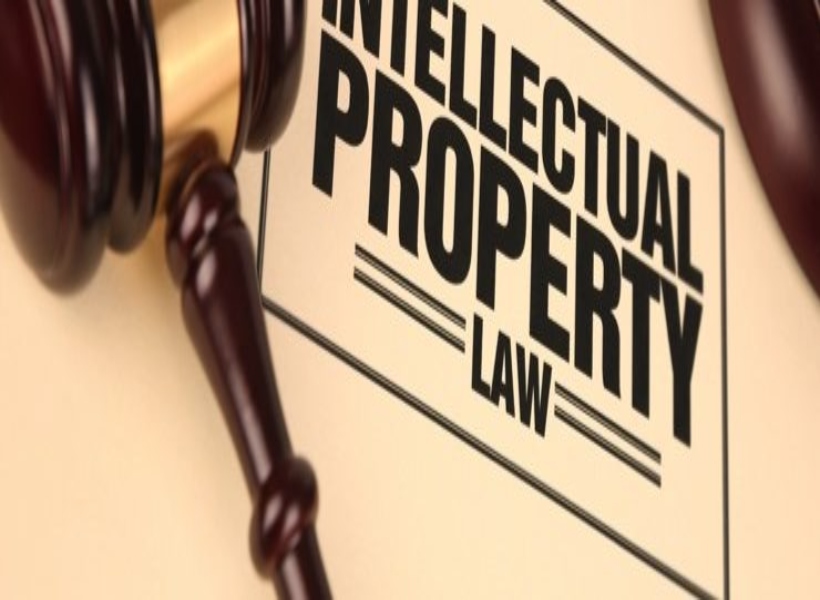 In an attempt to protect the work of artistes and others within the creative industry, government will be moving to finalise a draft intellectual property rights legislation.

This is according to Minister of Finance, Winston Jordan, when he presented the 2019 National Budget on Monday.

According to Jordan, a move in this direction will cater to providing “some level of protection to our artistes and creative industry and safeguard their livelihoods.”

The Minister pointed out that for too long, “We have regarded development as being synonymous solely with economic growth. However, this Government recognises that growth and development are inseparable from culture.” As such, he noted that strengthening the contribution of culture to sustainable development is central to the programmes of this government. He added, “We have to build knowledge and understanding of our cultural and historical assets, and we must recognise the intrinsic and extrinsic value that our cultural heritage has in creating jobs and income, and showcasing Guyana.”

Moreover, like the Independence Golden Jubilee celebration, no effort will be spared for the preparation of Guyana’s Republic Golden Jubilee milestone set for February 23, 2020. According to Minister Jordan, Guyana will be celebrating the Golden Jubilee of the Republic and in anticipation of this grand occasion, “we have allocated $350 million to allow for sufficient preparation for this milestone.”

The preparation, he revealed, will largely entail the rehabilitation and upgrading of venues for the hosting of national and regional events, along with the construction of commemorative landmarks across the country. Additionally, approximately $1.1 billion has been allocated, in 2019, to continue to maintain the operations and rehabilitation of the country’s national cultural institutions and facilities. With this in mind, Jordan informed the House too that the Indian Immigration Monument at Palmyra, Region Six, will soon be completed and commissioned and a new monument commemorating the Linden Martyrs will be erected in Region 10.