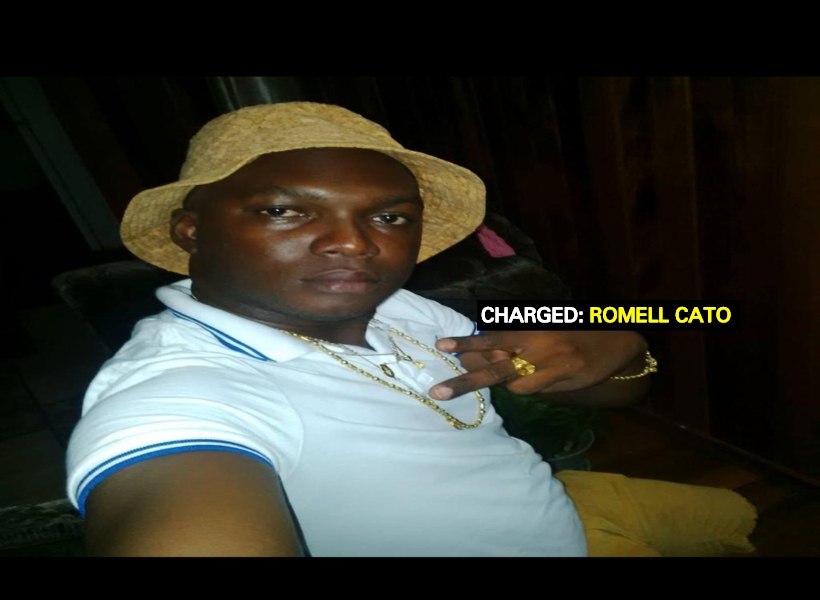 A serving member of the Guyana Police Force (GPF) was this afternoon charged for having 19 rounds of ammunition in his possession when he was not a licensed firearm holder.

It is alleged that on December 1, 2018, at Brickdam, Georgetown, he had in his possession 18 rounds of .223 ammunition when he was not a licensed firearm holder.

It was further alleged that on the same day and at the same location, he had in his possession one .38 ammunition when he was not a licensed firearm holder.

Cato, who is attached to the Brickdam Police Station, denied both allegations after they were read to him in the Georgetown Magistrates’ Courts.

Police Prosecutor, Seon Blackman strongly objected to bail being granted to Cato citing the serious nature of the offence and the penalty the charge attracts.

According to information,  on the day in question, ranks from the Brickdam Police Outpost, acting on information, carried out a search in Cato’s room where the ammunition was found in a cupboard.

He was the arrested, told of the offence, and charged.

The Magistrate, after listening to the Prosecutor, released Cato on $100,000 bail.

He was instructed to make his next court appearance on December 14, 2018.