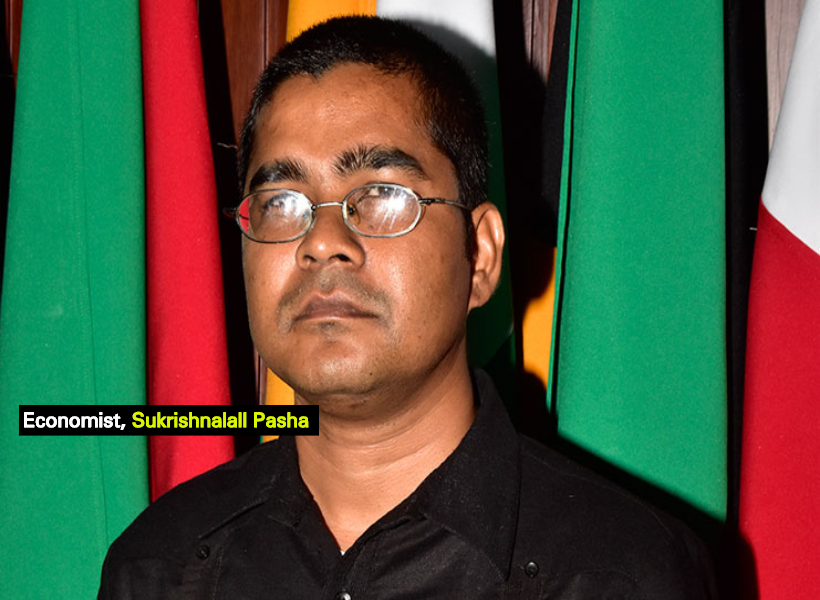 The mining industry is not guided by any policy. Rather, it is governed by several laws and regulations, some of which have evolved over the years. This was recently pointed out by Economist and Commissioner of the Public Procurement Commission (PPC), Sukrishnalall Pasha. He noted that if international best practices are to be observed, then a mining policy would be necessary.

Pasha noted that the laws and regulations are focused on five basic issues, namely: ownership and authority over mineral resources; protection of private property, claims and capital; regulation of labor, Amerindian (Indigenous) rights, and environmental impact; revenue and other economic considerations; and dispute resolution.

The economist explained that currently, the main legislation governing the sector is the Geology and Mines Commission Act 1989. Under this Act, GGMC is vested with the power to exercise rights over all minerals on state lands. The Act empowers the GGMC to issue permits and entrusts the authority with the responsibility to supervise and regulate mineral exploration in accordance with the Mining Act 1989; the Guyana Geology and Mines Commission Act 1969; the Geological Surveys Act 1997; the Environmental Protection Act 1996; and the Industrial Aid and Encouragement Act 1951.

In addition to these laws, Pasha noted that the sector is governed by the Mining (Amendment) Regulations 2005 and 10 legally enforceable Codes of Practices. He said that the latter provides specific details on how the Regulations should be observed.

The economist said, “Together, the Regulations and Codes of Practices cover an extensive range of environmental issues, including mercury use, tailings management, mine reclamation and closure plans, mine effluent, waste management and disposal, and contingency and emergency response planning. While the legal and regulatory framework appears robust, the absence of a clearly defined policy for the industry is a major shortcoming. The legislation that governs the sector cannot substitute for the policy which provides guidance on international best practices…”

With respect to the existing regulatory framework, Pasha pointed out that there are still reported incidents of environmental degradation. In this regard, he pointed to the International Human Rights Programme of 2017 which noted that this can be attributed to regulatory flaws such as overlapping jurisdiction, the laxity of the regulations with respect to small-scale miners, under-enforcement due to the small number mines officers who are greatly outnumbered by miners, and the complexity and time-consuming nature of the administrative tasks assigned to mines officers.

Pasha said, “Structural impediments to effective oversight such as the failure of the judicial system to adequately enforce the laws, porous borders, and a political climate marked by rent-seeking were also highlighted as serious factors in the programme.”

The economist stated that among the starkest challenges are the lack of coordination and the lack of an implemented comprehensive land use plan among key resource-based agencies—Lands and Surveys, the Guyana Forestry Commission, the Ministry of Agriculture, the Ministry of Natural Resources, the Environmental Protection Agency, and the Ministry of Indigenous Affairs, which represent people who base their livelihood on the forest.

He said that many actions of these agencies conflict with the interests of land users.

Pasha stated, “It was found that maps used by one entity do not coincide or properly indicate uses, concessions, or titled lands. A second example is that mining concessions are often let or auctioned without prospecting. Small and medium-sized concessionaires assume higher risks and costs, acquiring parcels whose true mineral wealth is unknown. This adds to the economic and cost constraints of following sustainable and responsible practices and cleaner technology.”

On that premise, Pasha said it is clear that legislation and or regulatory guidelines alone are not enough to ensure the sector is kept in line with international best practices. As such, he reiterated that the mining policy would be “extremely useful” in this process.