Home News Guyana basin may hold up to 10 B barrels of oil equivalent... 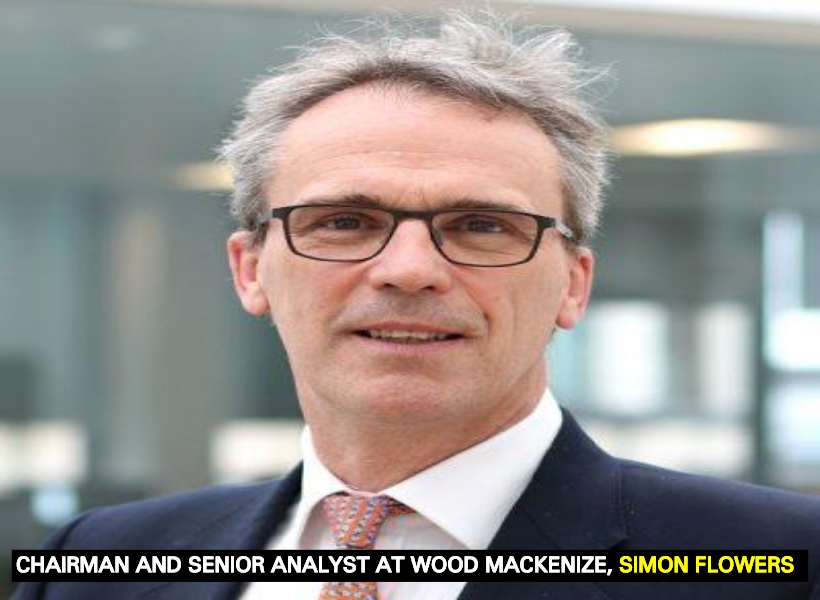 Outside of the Organization of the Petroleum Exporting Countries (OPEC), there are only 10 other countries which produce more than one million barrels of oil per day. It appears however that Guyana has a very good chance of joining this elite group of oil producers.

According to Chairman and Chief Analyst at Wood MacKenzie, Simon Flowers, the Guyana basin may hold another eight to 10 billion of barrels of oil equivalent reserve based on their analysis.

Flowers said, “The exploration success rate for commercial discoveries on the Stabroek block is an astronomical 82% while the global industry average is under 20%.  This is astounding news for Guyana and it pushes you to really think about how big the basin might be…”

“The Guyana basin is the westerly ‘third’ of the wider Equatorial Margin and includes Suriname and French Guiana. The basin as a whole may hold another eight to 10 billion barrels of oil equivalent reserves, given our estimate of yet-to-find (YTF) reserves using creaming curve analysis. This would take the total to three times what’s been found so far in Guyana’s Stabroek block.”

Further to this, the Chairman said that Guyana’s reserves will be commercialized in “double-quick time.” He noted that ExxonMobil envisages a phased development using floating platforms that will deliver over 750,000 barrels of oil per day by 2025. Flowers said that production ramp-up would be faster than anything ever achieved in a complex of giant fields in frontier deep water. He stated that the timing in the cycle is good and best practice in project execution was honed in the downturn.

He noted however that delivering such a target will be a challenge. Flowers said that this is reflected in Wood Mackenzie’s more cautious forecasts of just under 700,000 barrels of oil per day for the same period.

Based in the United Kingdom, Wood Mackenzie, also known as WoodMac is a global energy research and consultancy group with an international reputation for supplying comprehensive data, written analysis, and consultancy advice.